Bobby's Place on Hampton Has Closed 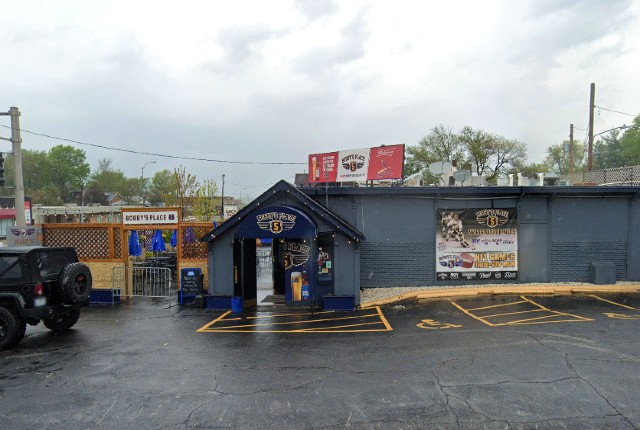 Sad news for St. Louis hockey fans: There is now one less spot in town to cheer on the St. Louis Blues, as Bobby's Place on Hampton has closed.

Named for St. Louis Blues former defenseman Bob Plager — famous and feared for his hip check — the hockey-themed bar and restaurant at 2652 Hampton Avenue has appeared shuttered for more than a month. After receiving a tip from a reader, Riverfront Times first reached out about the possible closure on November 20. That request wasn't returned, but as of today, the location on Hampton has been removed from the Bobby's Place official website, listed as permanently closed with Google and its phone has been disconnected.

The closure is the the third for a Bobby's Place location in the past few years, with the St. Charles and Downtown St. Louis outposts also no longer in business. Bobby's Place at 108 Meramec Valley Plaza in Valley Park remains open and is now the last location in town. 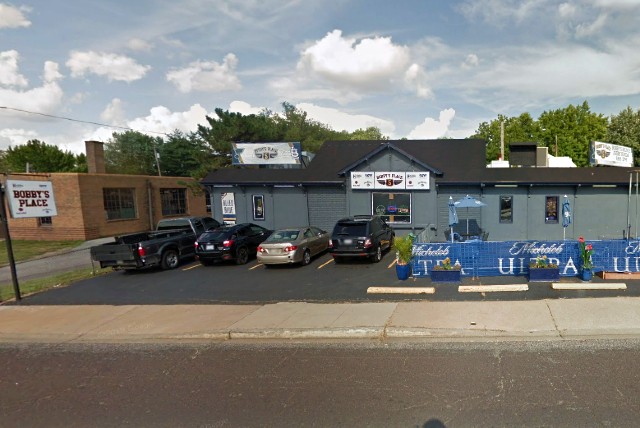