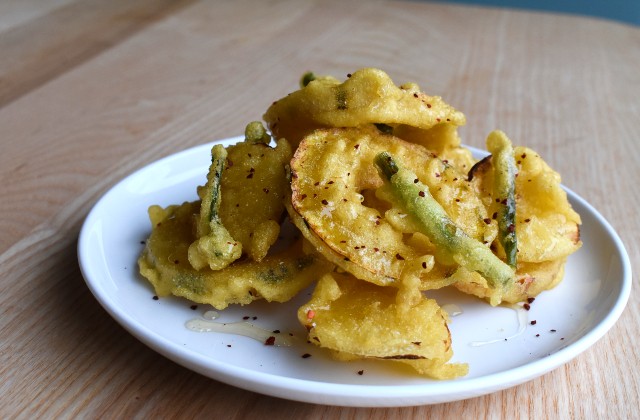 Almost twice as many restaurants debuted or reopened in December as those that closed, and yet several that shuttered were longtime favorites.

Among the openings were Little Fox, a highly anticipated new spot in Fox Park; Recess STL, a longterm pop-up gaming bar; and the Get Down, a funky new bar in the Grove serving excellent late-night eats to boot. Two concepts focused on literature and promoting the literary arts bowed, Protagonist Cafe in Soulard and High Low in Midtown, while Bob Brazell reopened an updated version of the iconic the Tenderloin Room inside the Chase Park Plaza Royal Sonesta St. Louis.

It wasn't all good news, though: A handful of beloved spots closed for good during the last month of the year. In early December, Brennan's announced that it plans to close its current location and relocate elsewhere in the Central West End in spring 2020. Days later and just a few doors down, Culpeppers announced it was closing after 84 years. Both closings are due to expansion plans for the Saint Louis Chess Club.

Other notable closings in December include Foam, which has been an anchor on Cherokee Street for a decade as both a venue, bar and coffee shop, and Schneithorst’s Restaurant & Bar. Schneithorst’s has operated at Clayton Road and South Lindbergh Boulevard since 1956; the iconic restaurant closed on December 24 as the owner announced plans to convert the space into retail and office space. Maya Cafe, a staple in Maplewood, has also sadly closed its doors.