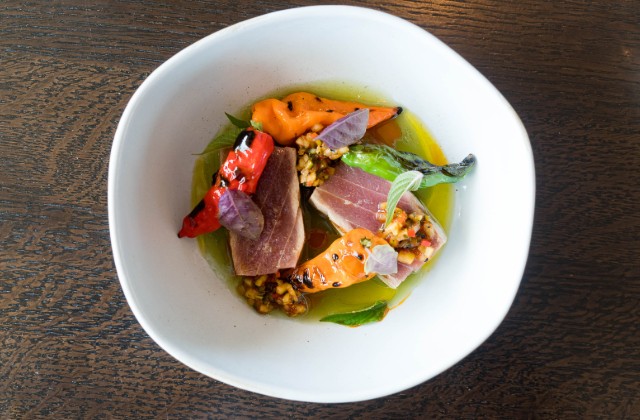 Cooler weather seems to actually have arrived in St. Louis (even if briefly), and while you can no longer spend months laying out at the Four Seasons St. Louis rooftop pool, you can still experience amazing city skyline views while sampling rich fall flavors at Cinder House (999 North Second Street, 314-881-5759) on the eighth floor of the hotel.

“The hearth imparts a lot of flavor; a hint of hearth is in every dish,” Martinez said in a release. “I want to embrace that — not overwhelm a flavor profile.”

“By drawing from our local surroundings and cooking ingredients over the hearth, we are creating a sense of place for diners that can only be found here,” Craft said in the release. 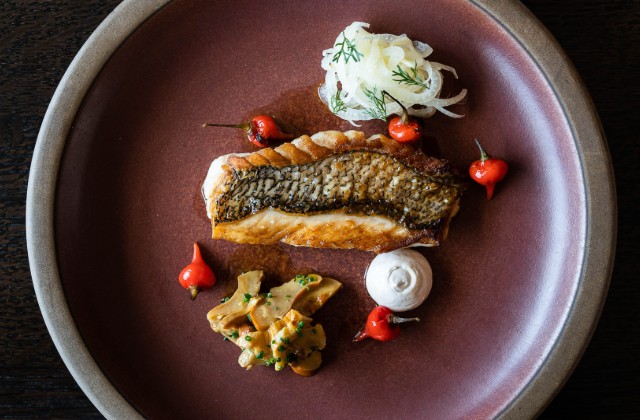