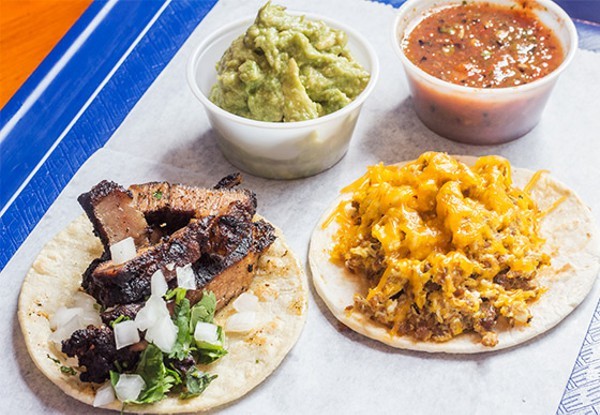 During the last month of summer, ten food-and-drink spots debuted in the St. Louis dining scene — and eight closed up shop.

Several of the openings were highly anticipated, including two relocations (Taco Circus and Mac's Local Eats), one marked a second location (Nudo House) and another saw new life breathed into a historic St. Louis institution. (Union Station Soda Fountain). Among the familiar names, new brick-and-mortars on the scene include Bluewood Brewing, C and C Food For Your Soul and The Donut Rush.

It wasn't all good news, though, as local favorites including 808 Maison, BaiKu Sushi Lounge and Steve's Hot Dogs on the Hill called it quits. The latter will remain open in Tower Grove, while Beyond Sweet will eventually return, albeit in a new location early next year.

Here's the complete roster. Did we miss anything? Let us know in the comments.