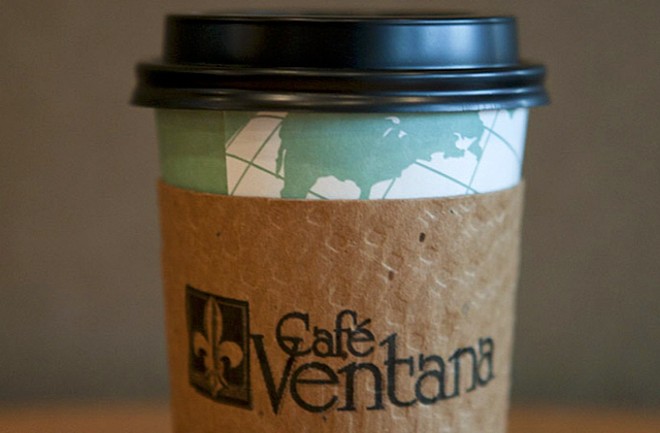 Sad news for fans of Café Ventana (3919 West Pine Boulevard, 314-531-7500): Yesterday, the beloved Central West End coffeehouse announced that it would be shuttering after eleven years of business.

Operated by local restaurant group In Good Company, Café Ventana has been a neighborhood staple since opening in 2008. The business announced the closure on Facebook, hinting that a refreshed version of the concept may return in the future:

Located near Saint Louis University on the fringes of the Central West End, Café Ventana was known for its News Orleans-inspired food-and-drink specialities, including pillowy and powdered beignets and strong cups of coffee. A destination for both breakfast and happy hour, Café Ventana functioned as both early-morning coffeehouse and late-night watering hole, often featuring live music in the evening.

An inquiry into the closure with In Good Company was not immediately returned. More as we learn it.