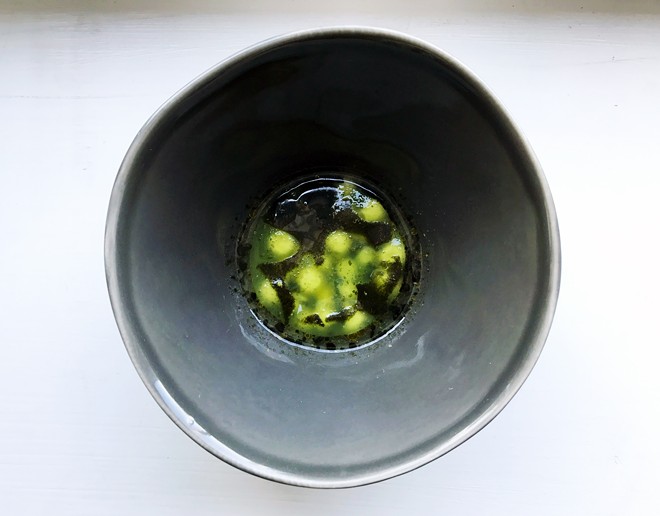 St. Louisans already know that we have an incredible local food scene here in town, and finally, national publications are beginning to take note.

Savage and Balkan Treat Box join 48 other spots across the country on the list, which charts the magazine's 50 favorite restaurants its editors have visited in the past year.

In the past few years, Riverfront Times restaurant critic Cheryl Baehr has lauded both restaurants as well. In her February 2019 review of Savage, Baehr describes chef-owner Logan Ely as, "...intensely thoughtful in his approach to food, with an ethos steeped in a desire to elevate simple, often discarded items to a place of prominence. In his quest, he's brought to life a restaurant that is both warmly familiar and thrillingly different — a place like nothing St. Louis has seen." 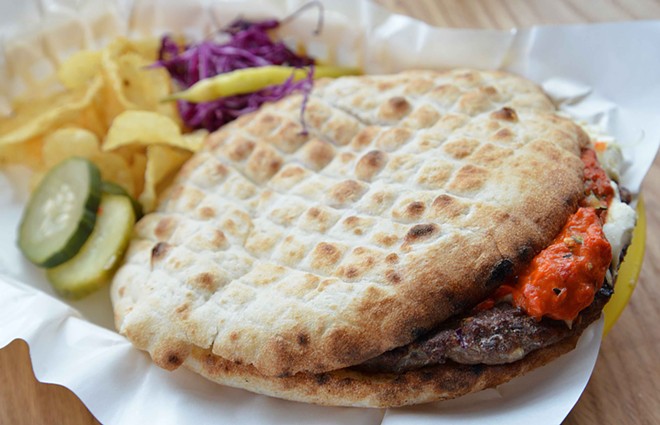 When reviewing Balkan Treat Box in October 2017 — which was only operating the food truck at the time, though with a similar menu — Baehr was also impressed. "Balkan Treat Box is one of the most soulful, innovative concepts to open in recent years," Baehr wrote.

Congrats to both Savage and Balkan Treat Box — we'll be rooting for both to make the final cut on Bon Appétit's 2019 Hot 10 list, which will be released on Tuesday, September 17.