Turmeric, a 'New Kind of Indian Restaurant,' Is Now Open in the Loop 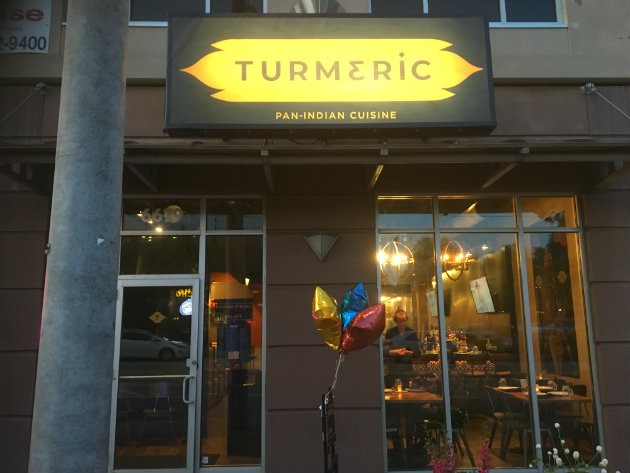 Ranjul Dayal has never owned an Indian restaurant in St. Louis. In fact, he's never been in the restaurant business, period. Neither have his three other business partners. All IT professionals, the colleagues refused to let that lack of experience stop them from bringing to town something they felt was missing in the city's restaurant community: An Indian restaurant that dares to push beyond the standard playbook.

"We want to change the perception of what people think of Indian food," Dayal says. "All of the Indian restaurants in town are the same. We wanted to do something different."

That vision led the partners to open Turmeric (6679 Delmar Boulevard, University City; 314-899-9955), a Pan-Indian restaurant which opened five days ago in the Delmar Loop. The restaurant replaces the short-lived Fox Fire, which occupied the space for three months. Before that, the storefront was the popular Latin American-inflected Público, which opened in 2015 and enjoyed an almost four-year run.

As Dayal explains, he and his partners would regularly go out for Indian food around town but wanted something more. Not only did the standard Indian restaurant template fail to capture the immense diversity of Indian food, it also presented Indian dishes in the same format.

"We're using the same ingredients, and the flavors are similar, but we are presenting them in different ways," Dayal explains. "That makes all the difference." 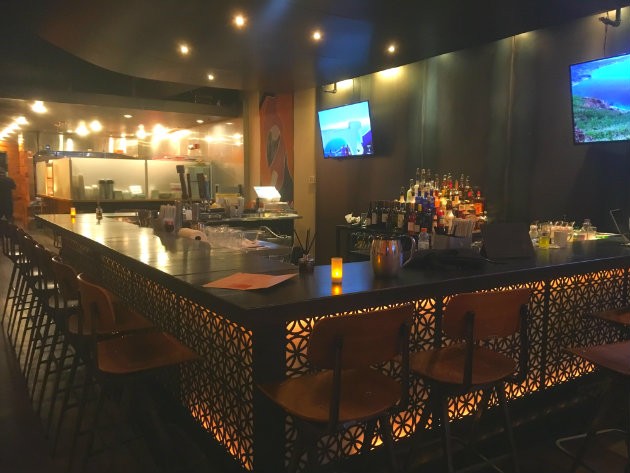 To carry out their vision, Dayal and his business associates brought on Alagesan Panneerselvam, a Bay Area restaurant veteran, as Tumeric's executive chef. His menu, a mix of small plates, mid-courses and entrees, displays an elevated approach to Indian cuisine represented by composed plates and thoughtful interpretations of traditional flavors and dishes.

The restaurant has a full bar, including a specialty cocktail menu that uses fresh squeezed juices and incorporates Indian flavors into the drinks. Wine and beer are also available.

Scroll down for more photos of Turmeric. 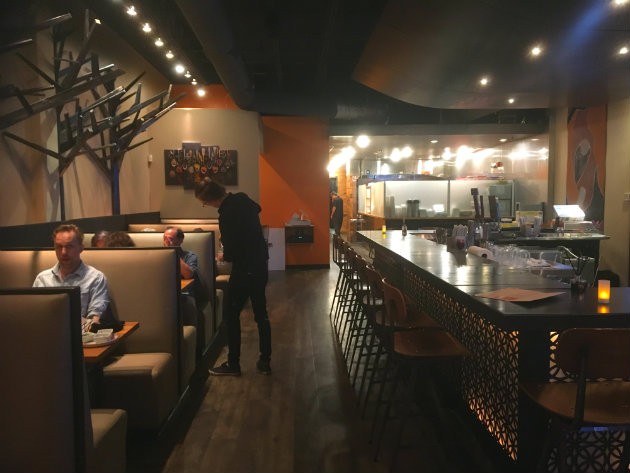 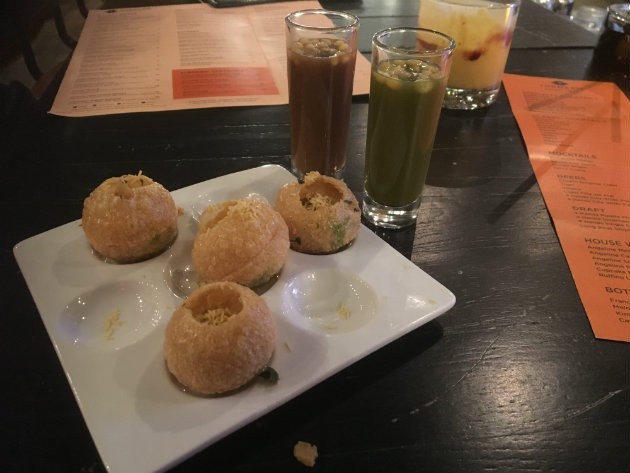