At Akar, Bernie Lee Wants to Take Diners on a Journey 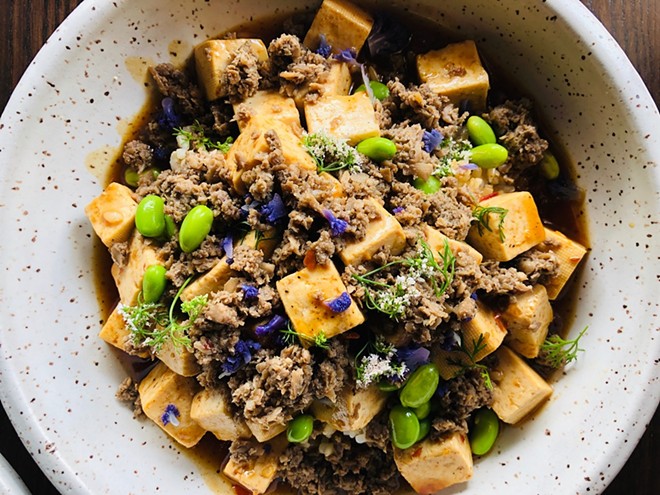 After years of working in the restaurant business, Bernie Lee says his newest restaurant, Akar (7641 Wydown Blvd, Clayton; 314-553-9914), is something different.

Akar, which means “roots” in Malay, opened on June 11 in Clayton’s Wydown business district. The restaurant is a mix of Lee’s Malaysian heritage, his world travels and, unapologetically, anything he wants it to be. The menu will change whenever Lee feels like changing it. However, Lee insists there is one thing that will remain fixed.

"There's nothing Americanized about this menu,” Lee says.

Lee describes this restaurant as a journey. After over fifteen years in the business, he says that many of his restaurants were meant for a certain clientele or a location. Akar is more meant for him. Lee says being so connected to the restaurant makes the food better.

“It gives me more confidence and more motivation to create something better," Lee says. 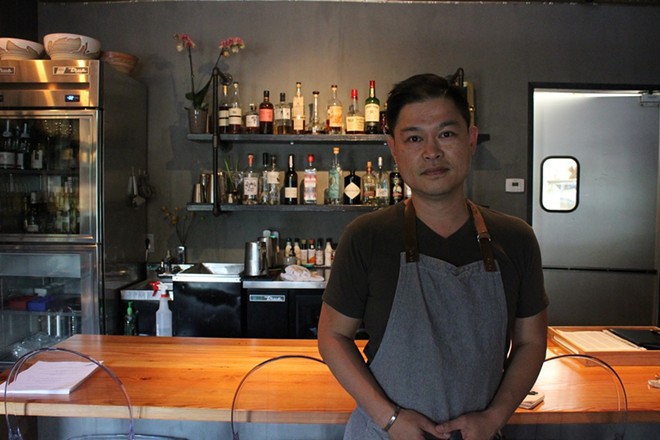 In 2013, Lee opened Hiro Asian Kitchen on Washington Avenue downtown, a neighborhood he fell in love with the moment he saw it. He fiercely set out to offer traditional Malaysian cuisine based on his family’s recipes, and he did so to critical acclaim. However, as business suffered in the area, he found himself in a position where he needed to make a change. At first, he took the step of opening Hiro Poke Co., but eventually, he realized he needed to take an even bigger leap. Determined to reset on his terms, Lee closed Hiro in May and immediately got to work bringing Akar to life.

Much of Akar’s menu is inspired by his travels through Asia, Europe and many other countries. Current dishes represent such varied traditions as bibimbap, coconut curry, short ribs and a Rangoon ravioli. Many items on the menu are gluten-free and vegan friendly. Lee says that, because of the ingredients featured in Asian cooking, this happened naturally.

Akar now fills the small, intimate space that used to house the now-shuttered Anthony’s Italian Eats. The inside dining room has seating for only fourteen guests, and there is space for an additional 24 diners outside on the shaded, dog-friendly patio (A watering bowl is even offered for the four-legged guests). Though small in size, Akar is big on style with dark walls, cozy chairs and thoughtful appointments. Lee suggests diners call ahead to reserve their space. 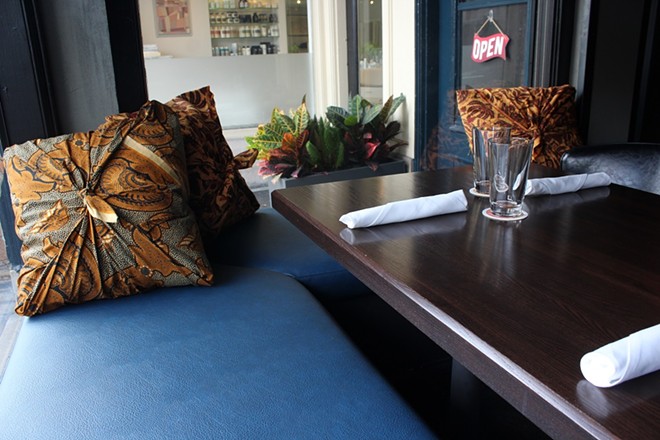 Akar currently serves lunch, brunch, and dinner and also caters. He says it’s exciting to create a different atmosphere with each time of day. Eventually, Lee says he wants to create an intimate Monday dinner series program with wine tastings.

Akar offers a variety of drinks, including cocktails. Lee says it was important for Akar to offer a variety of Asian liquors and he has many Japanese spirits on the shelves.

As for the kitchen staff, Lee says that it’s all about teamwork. According to him, everyone is important to the success of this restaurant. Lee is also really excited about the location because of the clientele. He says many of the diners have been incredibly open to trying new things. As Lee explains, he, too, loves trying something new and is always experimenting with new recipes. Ultimately, this is one of his goals with Akar — to get people out of their comfort zones.

"Life is too short,” Lee said. “Enjoy everything. Enjoy what you like, and then try something new. The worst thing that can happen is you dislike it, and you don't have to try it again."

Akar is open 11 am to 9 pm everyday but Monday. More information can be found on their website akarstl.com. 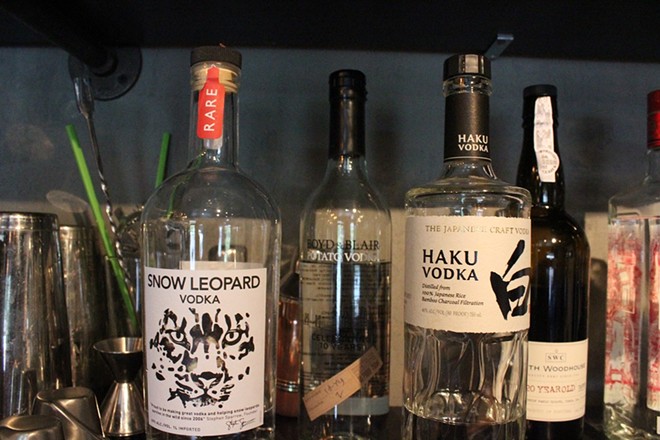 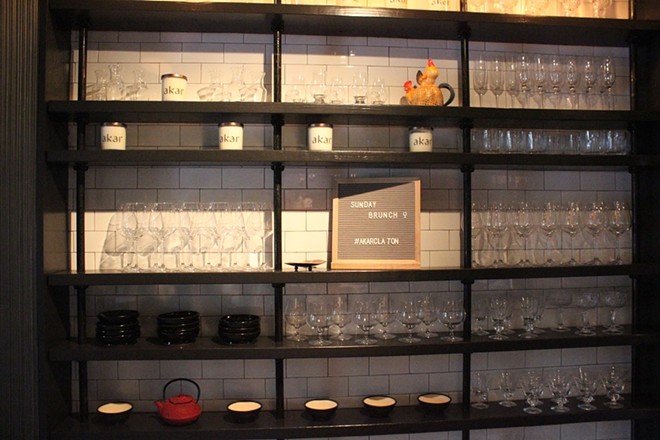 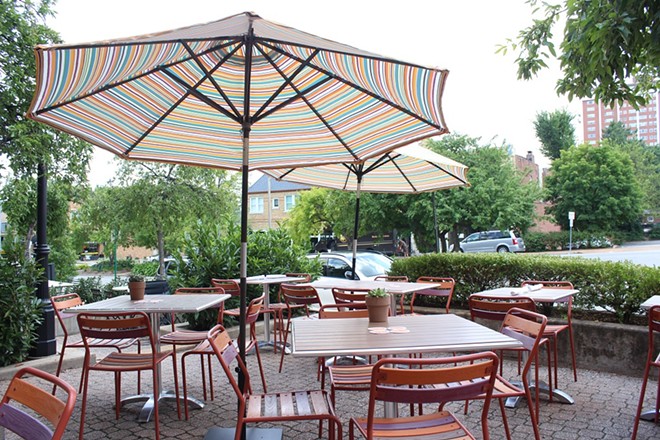 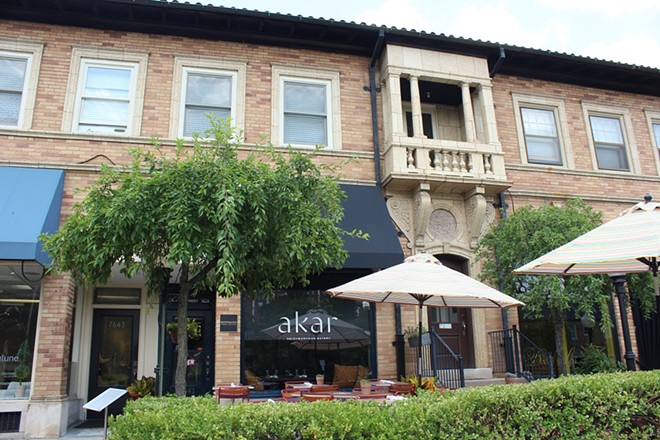