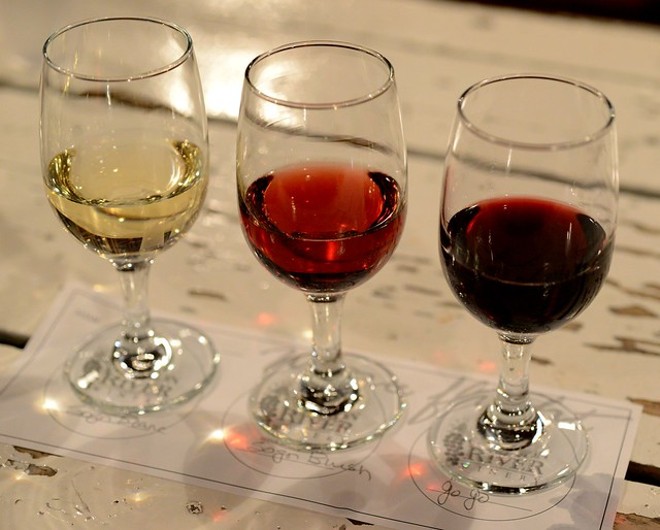 The accolades keep coming for St. Louis' restaurant scene — and this one is particularly cheers-worthy.

The honor, called the "Award of Excellence" is given to those restaurants that "feature a well-chosen assortment of quality producers." This year, 3,800 restaurants across the globe made the cut.

A select group of the restaurants were honored with the "Best of Award of Excellence," a nod reserved for restaurants with lists that "offer more extensive selections with significant vintage depth and excellent breadth across multiple regions." Of the St. Louis recipients, nine received this additional honor.

The award fits in with other national praise that has been heaped upon the St. Louis restaurant scene over the past two years, a narrative that began with Nixta and Vicia being named as two of the "50 Best New Restaurants in the U.S." by Bon Apetit (Nixta was ultimately named the "Ninth Best New Restaurant in the Country" for 2017 by the magazine). Other well-wishers include Food & Wine and Yelp, which recently crowned St. Louis "the No. 2 Food City in the U.S."

A complete list of the St. Louis Wine Spectator award winners is listed below.