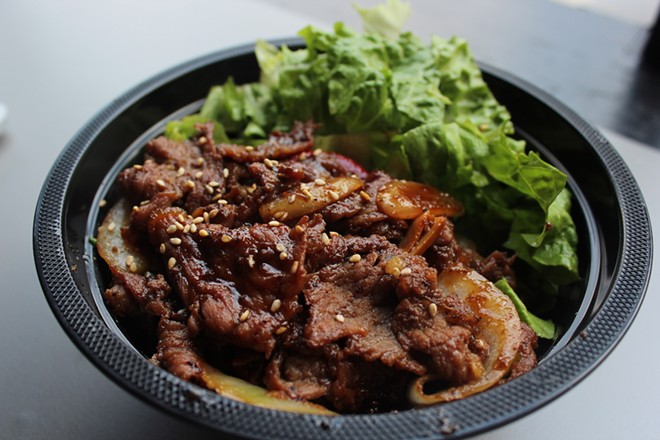 “We want to give more of a taste of Korean food,” Victor Jang says.

Riverfront Times food critic Cheryl Baehr called Wudon “Korean barbecue perfection.” But while it's a more formal sit-down restaurant, with tabletop grills that diners use to cook their own meat, BoB.Q is purposefully casual.

The restaurant, which had its grand opening in June, holds fewer than twenty diners inside and out. The menu is also small, with only four bowl options: beef bulgogi, spicy pork, spicy chicken and tofu. Each comes with rice and assorted vegetables and costs between $7.99 to $8.99. You can also order a side of miso soup or dumplings.

“We want to give an inexpensive price to grab-and-go,” Victor said.

The tiny storefront, previously home to Shawarma King, is located just off Delmar Boulevard in the heart of the Loop. The Jangs say they were drawn to the diverse and lively community, and especially the proximity to Washington University students.

The space features black walls covered in pop art and geometric designs, similar to Wudon. Often a K-Pop band croons and dances from the flatscreen TV hanging above the BoB.Q’s ordering counter.

While the restaurant is fast-casual, a lot of time goes into the food. According to Victor Jang, the chicken marinates in gochujang sauce for up to twelve hours and beef bulgogi marinades for up to 24 hours in a sweet soy sauce with fruits and honey. Using more natural sugars keeps the dish healthier, according to Victor. Kimchi, which can be added for $1, takes two days to prepare. 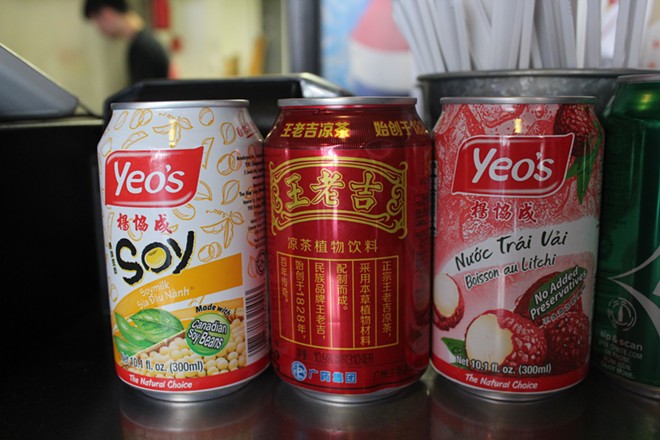 To the Jangs, it’s important that their Korean cuisine is both fresh and high quality.

“It has to be a combination of ingredients and time,” Victor says.

The Jangs want both of their restaurants to be a reflection of South Korea and they’re just excited to share that with others.

“If the people really like our food,” Moon Jang says. “That’s our joy.”

BoB.Q is open Tuesday through Sunday from 11 a.m. to 9 p.m. See its Facebook page for more info. 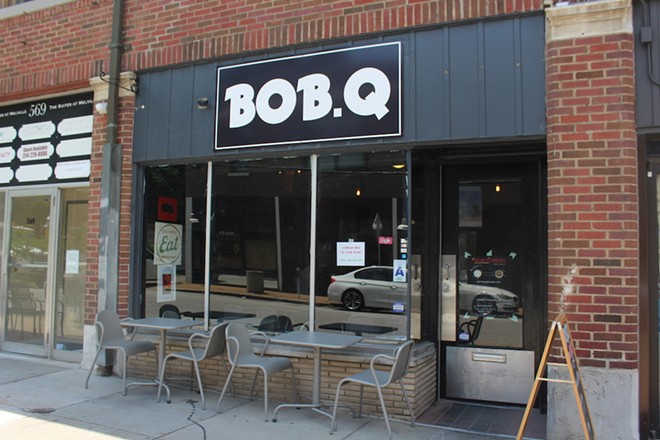