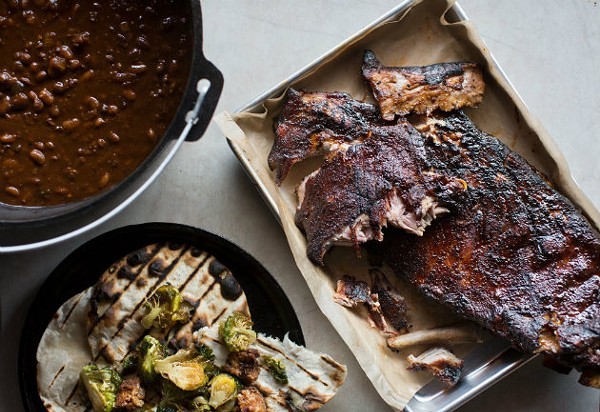 Another month has come and gone, and with it a whole lot of movement in the St. Louis restaurant scene. June saw some highly anticipated openings — among them David Sandusky's second BEAST, BEAST Butcher & Block, in the Grove; Nick Bognar's Indo, in Botanical Heights; the Prapaisilp family's Chao Baan, in the Grove; and Bernie Lee's Akar, in Clayton. It also saw Up-Down STL, the Central West End's long-awaited arcade bar, open at long last, only to get some bad news about its liquor license (but never fear, the place remains open, and continues to serve drinks, while the legal wrangling continues).

As for the bad side of the ledger, we were sad to say goodbye to Fred and Ricky's, but the two biggest closing announcements won't actually hit just yet. Reeds American Table will keep serving through July 3 — and Piccione Pastry will still be open through September — so eat up while you can!

Here's the complete roster. Did we miss anything? Let us know in the comments.