Piccione Pastry Will Close This September 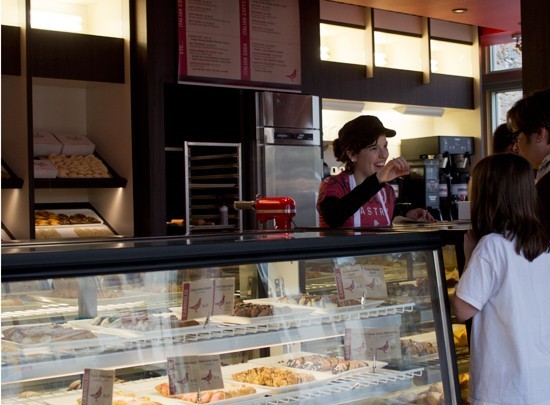 Richard Nix Jr., who owned Piccione with his wife Elizabeth Nix, says Piccione’s closing will allow his family focus on their other businesses.

“Now’s the time to evolve into something different,” Nix says.

The Nixes also own the catering service Butler’s Pantry and Cafe Madeleine in Tower Grove Park. (They previously owned Bixby’s, located in the Missouri History Museum, before it closed last year.)

The Italian bakery and food-stop served a variety of desserts, including cannoli, tiramisu, Italian cookies, and a whole lot more. But just because it’s closing doesn’t mean people won’t be able to buy Piccione products.

According to Nix, these products will still be offered for both business and personal purchase through Butler’s Boardroom. And...

“If we found the right spot to resurrect it, we would,” Nix says.

The full menu and brunch will continue to be served until closing. For the last ten weeks, Nix says Piccione will run a “Top Ten” special featuring some of its popular items.

If there is any takeaway, Nix says, it’s how great Washington University has treated the business while it leased the space.

He also says how grateful Piccione was to be a part of the “fabric and the diversity” of the Delmar Loop.

“One is the things I’ll be saddest about is leaving that corner,” Nix says.