Orlando Watson and Tony Davis, the entrepreneurs behind Prime 55 (6100 Delmar Boulevard), the restaurant opening this week on the eastern end of the Loop, knew they could bring in diners. Both music industry veterans — Davis famously discovered Nelly; Watson founded Rockhouse Entertainment, which handles some urban programming at the Pageant — buzz is something they specialize in.

But, Watson says, they were also keenly aware that succeeding in the restaurant business meant not just attracting diners, but giving them an experience that would make them want to come back. And so for their debut restaurant, the two spared no expense. They completely transformed the space that used to be VietNam Style, adding rustic wood tones and a warm orange and brown palette. Drapes adorn the long windows overlooking Delmar; an elevator whisks you downstairs to more seating, more rustic wood, more orange accents. It's a handsome space.

The menu, too, doesn't scrimp. The pair hired Tyler Wayne, a St. Louis native who worked on the West Coast after graduating culinary school before serving as sous chef at Ruth's Chris in Clayton. He's prepared a menu that includes a fair amount of seafood (blackened salmon, mahi), but also lots of meat, including a ribeye ($32) or surf and turf (add a lobster tail to your steak for market price). There's a lunch menu, with tacos or burgers, but at night, this is definitely meant to be an occasion. 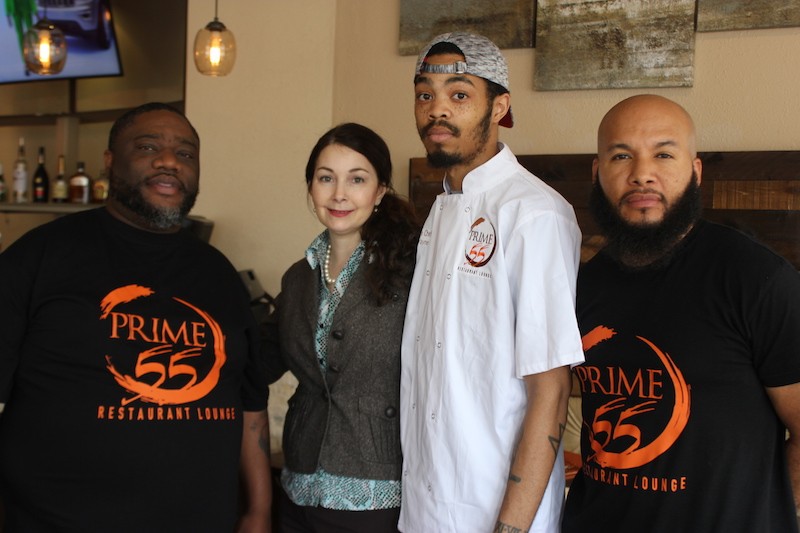 And those dishes include more vegetarian and vegan dishes than you might expect of a restaurant of this type. "My entire household is vegetarian," Watson says. "I wanted to make sure there were some good options. 'Let's not make the vegetarian and vegan stuff an afterthought. Let's give it the same thought you would everything else."

Prime 55 has its grand opening Wednesday, May 29 and is then open six days a week. It's open Tuesday from 5 to 10 p.m. but opens at 11 a.m. from Wednesday through Sunday, with lunch and dinner each day and hours 'til midnight on Friday and Saturday. 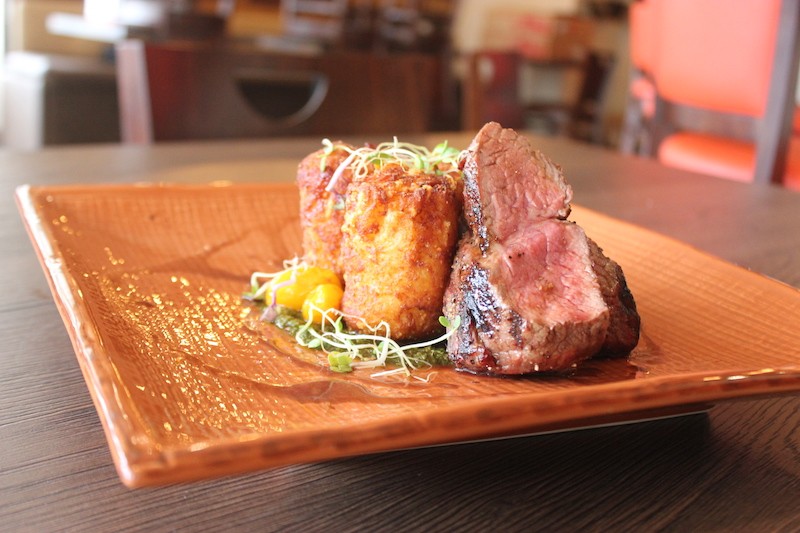 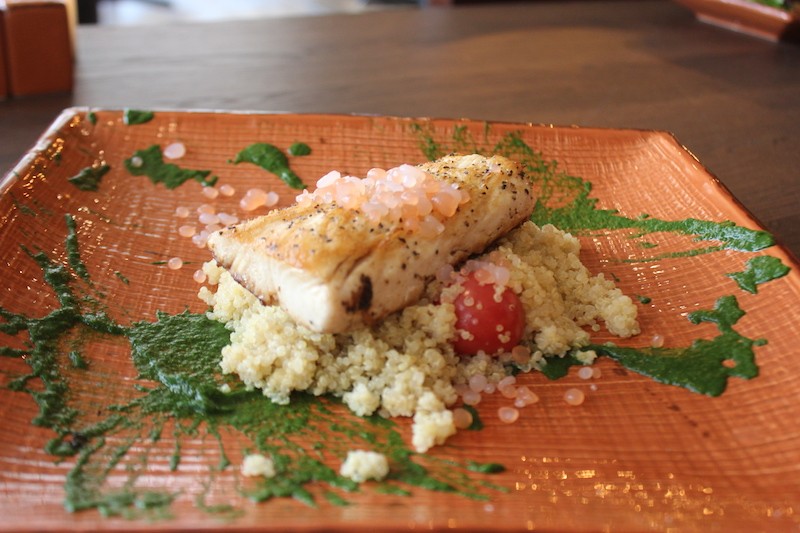