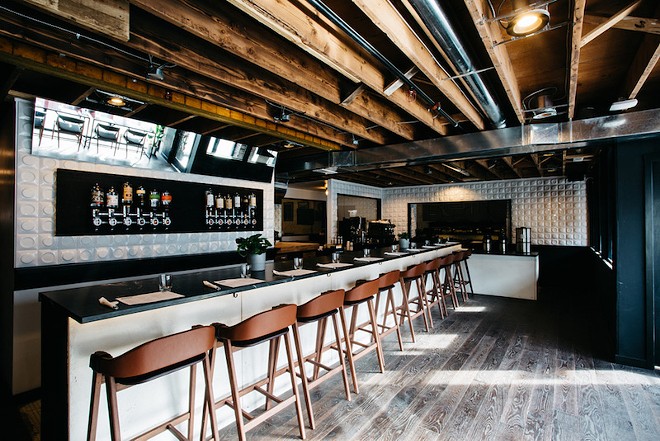 Brennan's Work & Leisure (3015 Locust Street, 314-620-3969), the Midtown spinoff of the Central West End original, opened its doors last year. But it's existed to date as a coworking space and a daytime cafe, with hours from 7:30 a.m. to 3 p.m. on weekdays and no weekend or evening availability.

That changes next Friday, April 26 — with the debut of a drinks lineup similar to that at the original location, a food menu courtesy of chef Ben McArthur and regular evening hours four days a week. After the grand opening, the bar plans to be open Wednesdays and Thursday from 4:30 to 11 p.m. and Friday and Saturday from 4:30 to midnight.

Like its sister spot, this Brennan's won't just be serving food and drinks. Bocce is already on site, and a custom shuffleboard table (by Goebel & Co. Furniture) is underway. The space also boasts "custom backgammon and chess boards," by artist and graphic designer David Rygiol, and "a listening room featuring dozens of new and classic albums on vinyl, a turntable with new and vintage headphones," according to a press release. 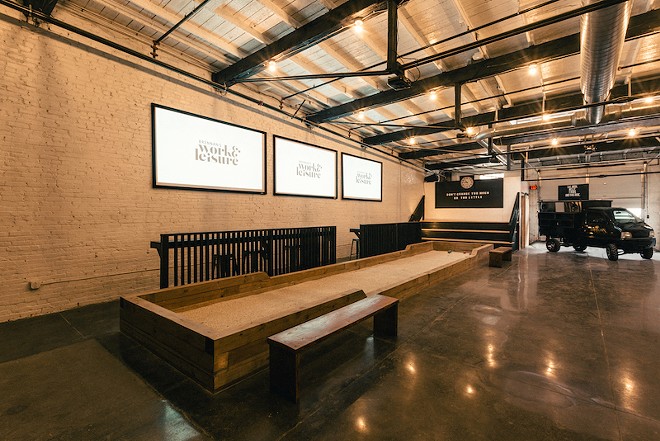 If that all sounds a bit posh and clubby, well, the new space is in fact something of a club, with members of Brennan's coworking space BHIVE enjoying access to office-style amenities. But both the bar in the front of the space and the larger game room in the back will be open to the public, Brennan's says — you definitely don't have to work on site to drink on site.

Or eat, for that matter. Best known for the acclaimed J McArthurs in Lindenwood Park, chef McArthur is now on staff at Brennan's and has been working on menus for both locations. In Midtown, his menu will offer snacks, salads and small plates. 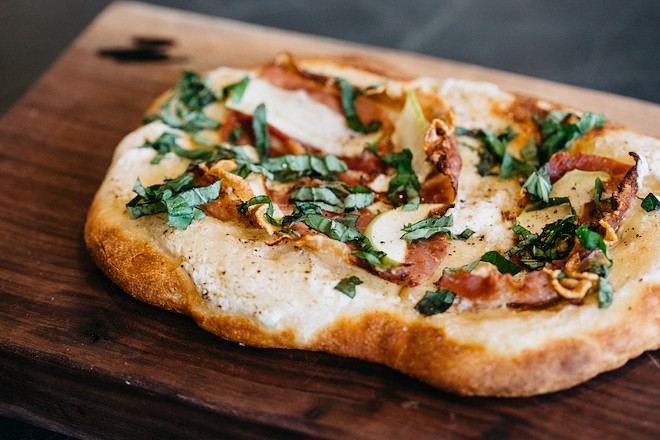 The most expensive item, a large cheese and charcuterie board, tops out at $15. You can also try a tartine with charred corn, avocado and radishes; tacos stuffed with pork or vegetable; or a burger with chips.

Happy hour will be held every Wednesday and Thursday from 4:30 to 6 p.m. and 9 to 10:30 p.m. And so even though "work" is right there in the name, this new Brennan's, much like its sister, might instead provide an excuse to cut out of the office.

They call it "leisure"; you'll probably just call it fun.