Ted Drewes Is Open Again, Praise the Lord in Heaven 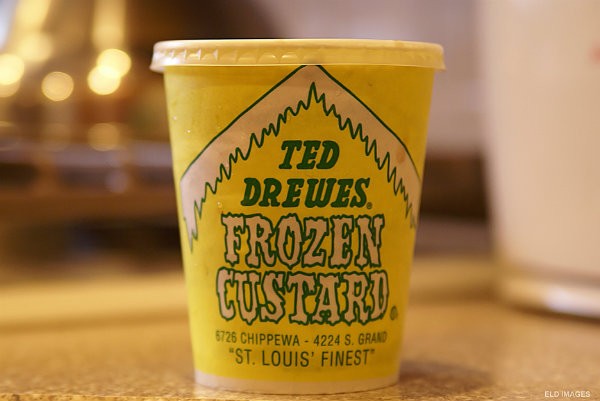 Summer is back on. Ted Drewes reopened its Chippewa location today after being closed most of the week.

The purveyors of St. Louis' famed frozen custard announced yesterday on Facebook that repairs on a troublesome waterline had been completed, clearing the way for an 11 a.m. reopening today. True to its word, the Chippewa shop was back in action this morning, serving customers the minute it opened.

During the outage, Ted Drewes activated its location on South Grand Boulevard, which typically doesn't open until later in the season. Now that it has done its duty, that spot will go dark again until its normal seasonal opening in the second week of May.

To recap: Chippewa is open. South Grand is closed again. Crisis is over.