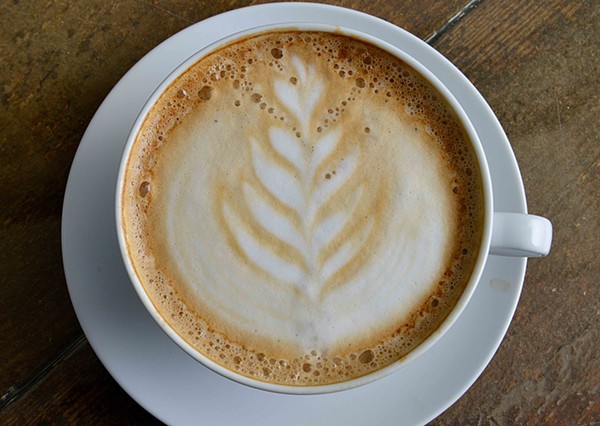 The rustic 1,800-square-foot space, which opens today, is owner Paul Whitsitt's second Kitchen House location. The first, a Tower Grove East mainstay, has been serving guests since 2014. Though fans of the original will recognize many similarities between the two locations, the new digs allow for some welcome additions to the coffee house's repertoire.

While both locations share fresh ingredients and a family-friendly atmosphere, the younger Kitchen House offers some new features, including a more expansive kitchen space that allows the team to prepare items from scratch. This includes offerings such as a variety of freshly baked goods that used to be brought in from other purveyors. Now, items prepared at the new location will be brought north to Tower Grove, increasing the number of house-made goods. The larger space also allows for expanded service, such as weekend brunches, complete with cocktails and wine. 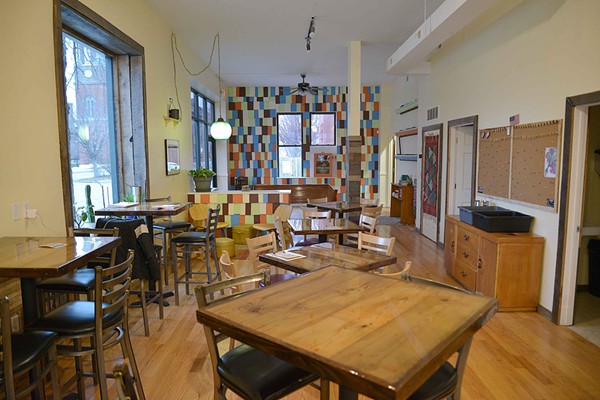 General Manager Samantha Weatherford helped design the new menu, using her past experience in the industry and, more surprisingly, her time as a nuclear engineer in the Navy.

There's "a lot of math and physics and chemistry that go into coffee," Weatherford says. Whether it's understanding surface tension for latte art or steaming milk at the perfect temperature, Weatherford creates repeatable blueprints for the Kitchen House staff to follow.

Weatherford not only brings coffee expertise, but also shares Whitsitt's passion for sustainability and urban farming. The pair grow what they can and source locally what they cannot. The result, Weatherford explains, is a situation where customers know where their food is coming from.

Sometimes, the food is coming from right outside the back door. A coop with eight chickens provides some eggs for Kitchen House's breakfast dishes. A garden and new aquaponic system provide greens and other produce for both locations. Honey from Whitsitt's multiple beehives pairs well with local Big Heart Tea Co.'s hand-blended teas. A variety of espressos, drip and pour-over coffees come from Stringbean Coffee in Brentwood and Blueprint Coffee in the Loop.

Kitchen House also utilizes Eat Here St. Louis, a local company that connects local growers and producers with restaurants and chefs. This commitment to a farm-to-table philosophy results in fresh fare and a home-cooked feel. Biscuits and gravy, bread, granola, nut butters and milks, syrups and more are all made from scratch in Kitchen House's new digs.

Even the decorations and furniture are sustainable, including many repurposed pieces. Coffee immersion drippers that have worn down over time are now light fixtures. A hutch from Whitsitt's neighbor's basement is now the bussing table. A kids' area and homey mugs help complete the cozy atmosphere. A small library of farming literature provide good reading material for inquisitive minds.

Members of the community have been knocking on the door every day, asking when Kitchen House will open. Already they've felt the new coffee shop's presence. On Halloween, the Kitchen House team handed out candy at a nearby school and has been involved in other neighborhood events. While the community has already gotten to know Kitchen House, Whitsitt believes the appeal extends to all of St. Louis.

"We want to draw from outside the neighborhood too, but we did see a need for a place like ours not being here already," Whitsitt says.

Kitchen House is open on Mondays from 7 a.m. to 1 p.m. and the rest of the week from 7 a.m. to 4 p.m. Brunches with alcoholic options will be on Saturdays and Sundays.

Scroll down for more photos of Kitchen House Coffee. 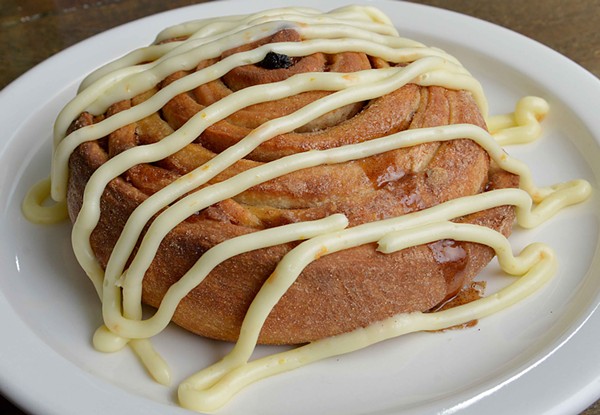