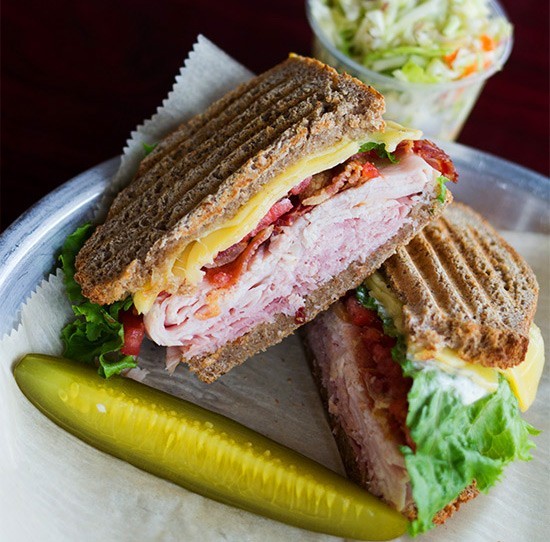 It's been an action-packed month for St. Louis restaurateurs, and unfortunately a lot of the news wasn't good. No major dining district was immune to closures, with favorites everywhere from Clayton (Parigi) to the Central West End (Coffee Cartel) to Lafayette Square (Element) to Maplewood (Orbit Pinball Lounge) closing their doors. Some were mainstays — Upstairs Lounge was an EDM destination for 26 years. Others were much more recent additions, such as Squatter's Cafe, which closed after a one-year run to allow chef Rob Connoley to focus on the restaurant he really wants to run, the upcoming Bulrush. But all will be missed.

Still, the news was not all bad. As usual, there were a bevy of openings (which, yeah, may also explain why we see so many closings — demand is finite in St. Louis, so each new place puts pressure on the old ones). St. Louis County got its first poke spot, the delightful Poke Munch, while Gringo made its triumphant return downtown. The space that previously held Alumni St. Louis now holds two restaurants — fast-casual Vaya Con Dillas and Blues bar the Note Bar. And U. City continued to attract authentic and exciting Asian-influenced spots, with Sze Chuan Cuisine bringing just that to Olive even as Cube Tea Studio offers the area's second spot serving cheese tea. Mmmm!