Miracle, the Holiday Pop-Up Bar, Is Back at Small Change Beginning November 23 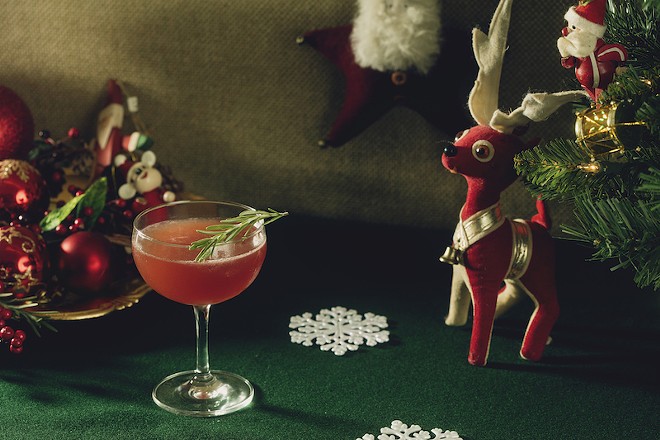 The Benton Park bar is owned by acclaimed bartenders Ted and Jamie Kilgore, along with business partner Ted Charak, so it's not like it doesn't have a dose of magic to offer on ordinary days. But for the Christmas season, things get extra special, with "nostalgic holiday decor," a host of special cocktails and popularity to the point that reservations are recommended.

Miracle STL is part of a national pop-up that began in New York City in 2014. It came to St. Louis in 2016, occupying a vacant space on Chouteau ("Miracle on Chouteau" — so cute!). Last year, it set up shop for the first time in Small Change. This year's iteration is one of 80 (!) planned across the country.

The pop-up will run from Friday, November 23 to Saturday, December 29. Beginning at noon on November 1, you can make a reservation online, so bookmark rez site TockTix.com now.