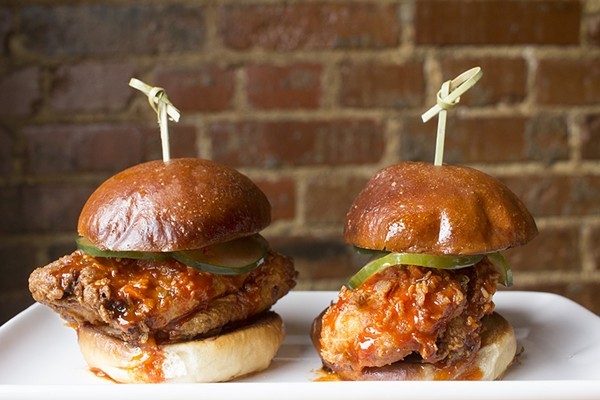 It was again a busy, busy month for the St. Louis restaurant scene — and not all the news was good. Vista (previously Vista Ramen) shocked food lovers by announcing its closure. Snax Gastrobar, which had built a following in Lindenwood Park, also made a surprise closure announcement.

But not all the news was bad, and that's true even within the closure list. Juniper, for example, may have just left its longtime location on Boyle, but it will be moving not far away on Laclede — and hopes to be open within the month. And very, very soon, a new breakfast-and-lunch spot from the same team, Little Bird, will be open in Juniper's old spot. New beginnings are also the silver lining in the Vista news, which otherwise has us bawling into our soup: Chef Ari Jo Ellis (best-known for the Cut) will soon be opening a new diner-style eatery in its place.

Other noteworthy openings? Gerard Craft has gone far south of the border at the Four Seasons with his new South American-inspired eatery, while Share Sweet brings a true taste of modern Asian sweets to Olivette. And did we mention there's a new bar in Metro East with super-sized Connect 4? Surely that's just what we've been missing!

Our complete list is below. What did we miss? Let us know in the comments.