Dō Cookie Dough, a NYC Sensation, Is Now at 'ZZA in the Central West End 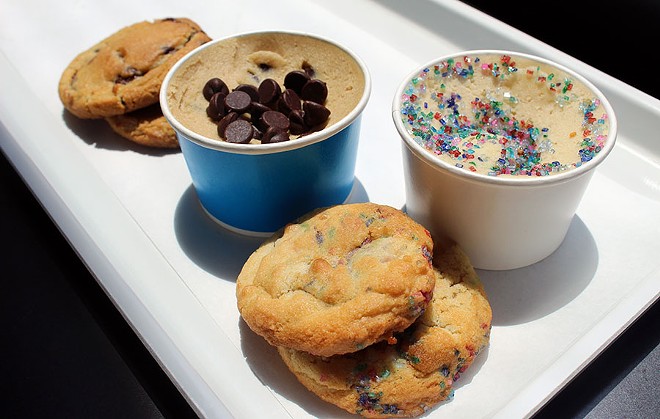 As the name suggests, Dō offers cookie dough — raw dough that, thanks to its pasteurized eggs and heat-treated flour, is nevertheless safe to eat. You can get a scoop of raw dough or dough mixed into ice cream sundaes, milkshakes, baked goods and more.

Founder and CEO Kristen Tomlan grew up in the St. Louis area before moving to New York City after college. Her childhood love for baking and sweets led her to begin Dō Cookie Dough Confections in 2014.

The first Dō store opened in January 2017 in Greenwich Village and swiftly became a sensation both on Instagram and IRL, drawing what Eater called "the longest line in town" (no small feat in New York). The New York Times, People and Forbes have all written about Tomlan and her sweets. Customers have been equally appreciative. "Surely I must've died and gone to sweet-tooth heaven," one wrote on Dō's website.

When Tomlan is back in STL, she always eats at her favorite pizza spots, which include Chris Sommers' restaurants Pi Pizzeria and 'ZZA. "If I'm not eating cookie dough, I want to be eating pizza," Tomlan says.

Bringing her now-famous treat to her hometown was an easy decision. "St. Louis has a special place in my heart," Tomlan says. From there, deciding to partner with 'ZZA was an easy call.

Currently, the dough is only being sold at 'ZZA's just-opened Central West End location, but they may extend the partnership to the flagship at 282 N. Skinker Boulevard as well, Sommers says.

"She has a great business up in New York, so I'm excited to bring it here," he says. 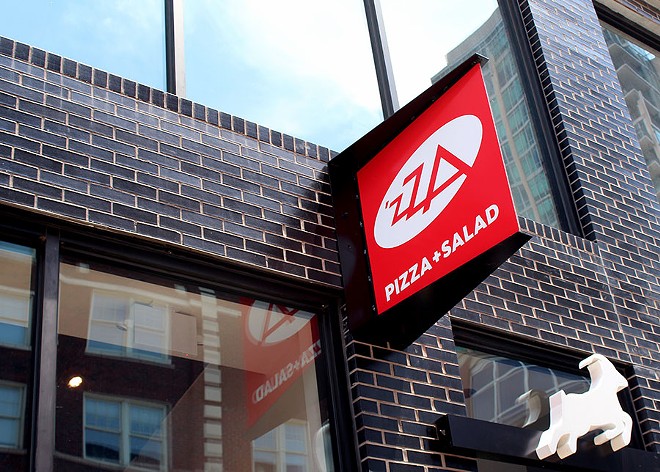 Currently, the flavors at 'ZZA will be the same as the New York location: classics, such as chocolate chip; signature flavors, including peanut butter snickerdoodle; and seasonal favorites. (A four-ounce cup of frozen cookie dough is $4.50.) But there is the possibility of change in the flavors over time to complement 'ZZA's menu, Tomlan says. Sommers also hopes to create some original St. Louis flavors.

Cake batter was the first flavor to sell out, but Sommers says his personal favorite is the classic chocolate chip. 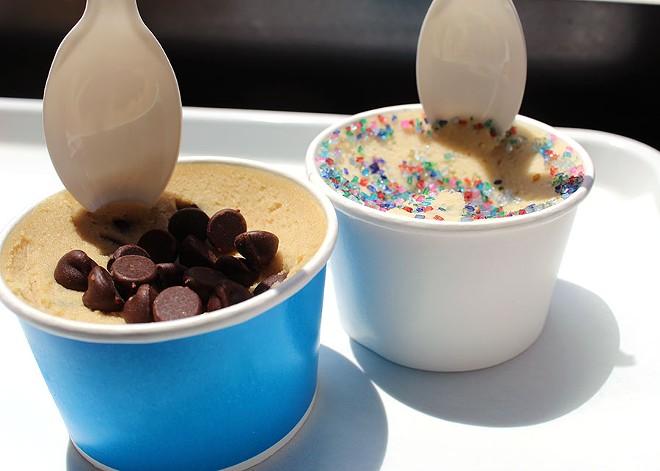