Sides of Seoul Offers Korean Food to Go in Overland

If you've had the pleasure of dining at a Korean barbecue restaurant, you know that the banchan, or side dishes that accompany the feast, can be the best part.

Those dishes are finally getting the top-billing they deserve at Sides of Seoul (10084 Page Avenue Overland; 314-942-8940), a new prepared foods market that opened in Overland this past January. Owned by Wol Kim, the Korean takeout spot is both a commissary for her robust catering business and a place to grab a variety of Korean-style items such as kimchi, soups, salted fish and condiments, as well as hot lunch takeout platters on the weekdays.

Kim, speaking through her daughter and translator Susanne Kim, says she decided to open the market after her catering business showed there was a demand for her cooking. A longtime home cook, Kim garnered a reputation among her friends as the go-to person if they needed food for gatherings, parties or just because. She's been informally catering for friends and extended family for years, but decided to make her business professional, opening a storefront that caters to both passers-by hungry for lunch and those looking for large-scale catering. 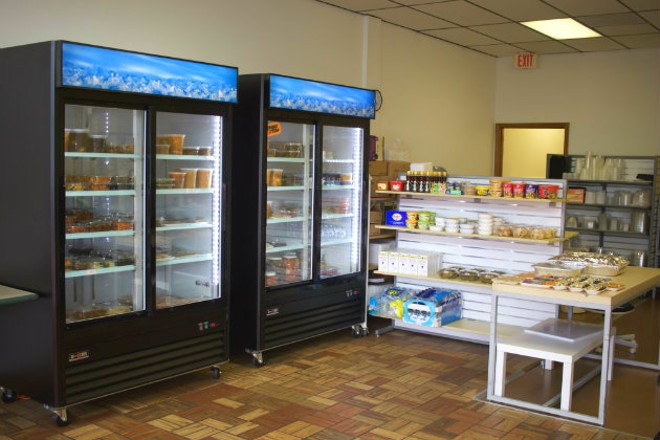 There is no seating available at this strictly takeout operation. The bulk of the sparsely appointed space consists of two large refrigerated cases that are filled with a variety of Kim's specialties, already packaged and ready to take home. Kimchi of all styles, such as cabbage, radish strips or cucumber, can be found in either single portion containers or large glass jars that could feed a large family for a week. Other side dishes include braised lotus root, pig trotters with spicy shrimp paste, and even a white kimchi that is fermented but not infused with chile, giving it that delightful mouth-puckering flavor without the spice. 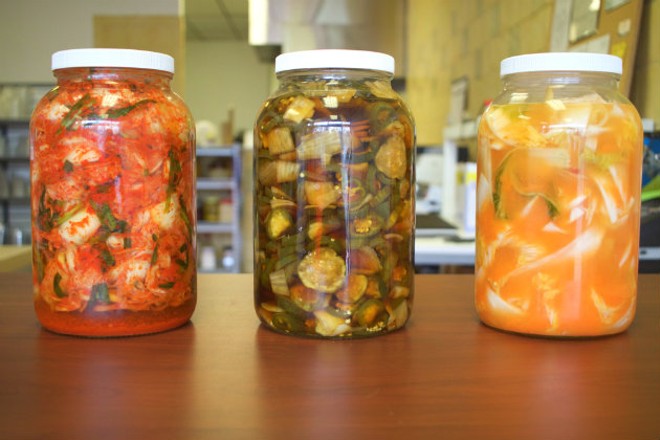 On weekdays, Sides of Seoul offers a handful of hot lunches available for takeout. Look for bulgogi, bibimbap or stir-fried spicy pork, which are all served with rice, seaweed salad, kimchi and sweet black beans.

In addition to offering her wares at Sides of Seoul, Kim uses its kitchen space to prepare items for Pan-Asia Market, an international grocery store in west county. She emphasizes that demand for her food comes down to the fact that she makes everything from scratch using only quality, fresh ingredients.

Kim opened Sides of Seoul with a built-in catering business, but she has been heartened by the number of curious passers-by who have come into the market. Her daughter Suzanne seemed equally surprised, noting just how many people in the area like Korean food. 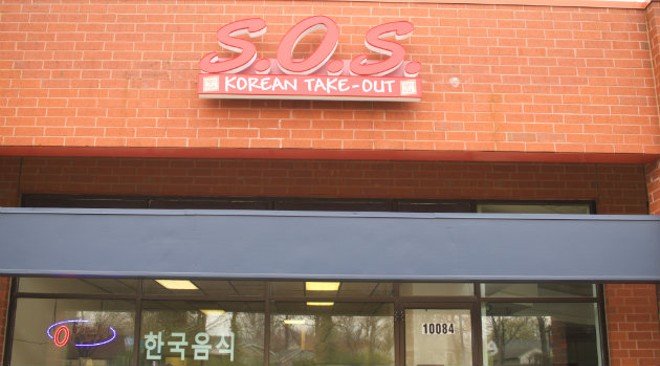