There is a large map on the back wall of the front room of L'Acadiane (1915 Park Avenue, 314-875-0108), David Bailey's new restaurant in Lafayette Square. To the uninitiated, it may seem like merely a cool design element, something to look at while you're quaffing one of the bar's excellent cocktails.

But it's much more than that. It is, instead, a Rosetta stone for the entire restaurant (and that's not just the cocktails talking).

Rather than being oriented around the borders of nations or even states, the map keeps its focus on the Mississippi River. Viewed that way, you understand the mighty river as a ribbon connecting St. Louis to New Orleans — and you understand the historic ties underpinning the two cities.

"With this restaurant, we're thinking about the whole French Acadian influence on St. Louis — and the Acadian connection to Lafayette Square in particular," Bailey explains of the French settlers who eventually came to be known in Louisiana as Cajuns. "St. Louis was very much connected to New Orleans; before the highways, it was much more connected to New Orleans than Kansas City."

And so there is a house gumbo, and a half-dozen varieties of po'boys. There is a crab cake, sitting atop remoulade, as well as crab-stuffed catfish, jambalaya and shrimp and grits. And there are, yes, cocktails, including a chicory milk punch and an incredibly good hurricane. If you've only had the sticky-sweet versions they serve on Bourbon Street, you'll want to try this iteration — it's simply fresh juices and rum, a deliriously tasty return to the original conceit. 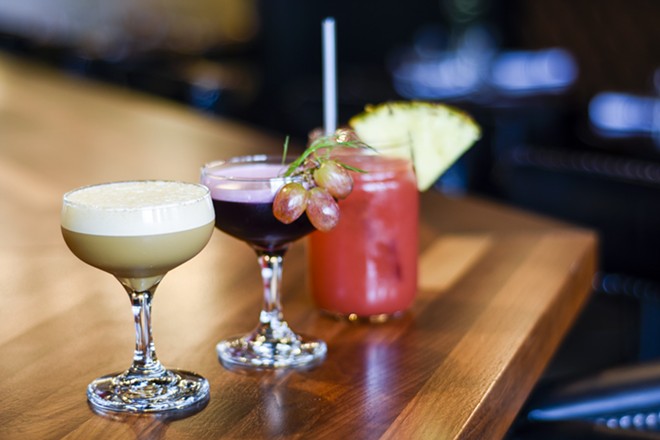 The cocktails here are courtesy of Justin Austermann, the beverage director for Baileys' Restaurants, and the food was primarily developed by chef Stephen Trouvert and executive sous chef AJ Benga. The team has not only retooled the space that used to hold Baileys' Chocolate Bar — they've almost erased any memory of what used to be.

Baileys' Chocolate Bar, of course, was David Bailey's first restaurant, the one that kicked off a long string of successes (Rooster one and two, Baileys' Range, Bridge Tap Room, Small Batch, Hugo's Pizzeria). But Bailey became convinced that, after thirteen years, the place needed a change. This summer, he moved the chocolate bar upstairs and got to work on what would become L'Acadiane. It opened just before Christmas. 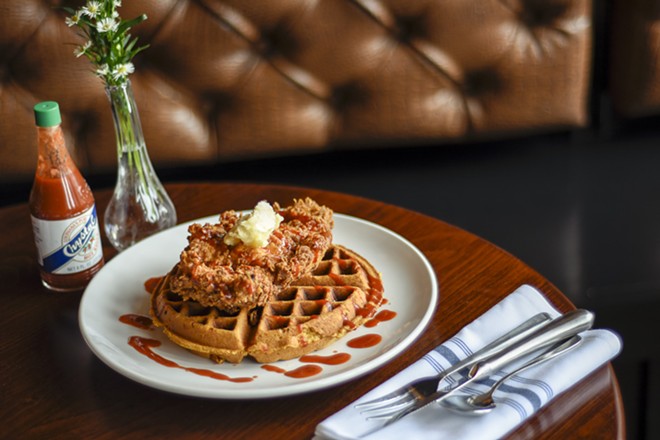 The changes are much more than merely cosmetic. Not only does L'Acadiane have a new and improved kitchen to handle the much more complex menu, but construction crews removed the huge old bar that ran along the right side of the room and replaced it with on the left side. "It was definitely an undertaking," Bailey acknowledges ruefully. But it opened up the possibility of banquette-style seating in the front room — and 22 more seats.

Instead of the chocolate bar's dark, intimate, red-walled vibe, L'Acadiane is light, bright and stylish. There's a liveliness to the space that would be right at home in, yes, New Orleans. You could come in for lunch, a dinner of several courses, or just a snack and a drink at the bar. "We're definitely wanting to people to come in and have a good time," Bailey says. "It's a perfect spot for hanging out and kicking back with a cocktail."

The second half of 2017 was intensely busy for Bailey's group. They closed and reopened Baileys' Chocolate Bar, opened Hugo's Pizzeria in Midtown and then L'Acadiane. They're ready to take a deep breath — and maybe even do some kicking back themselves. 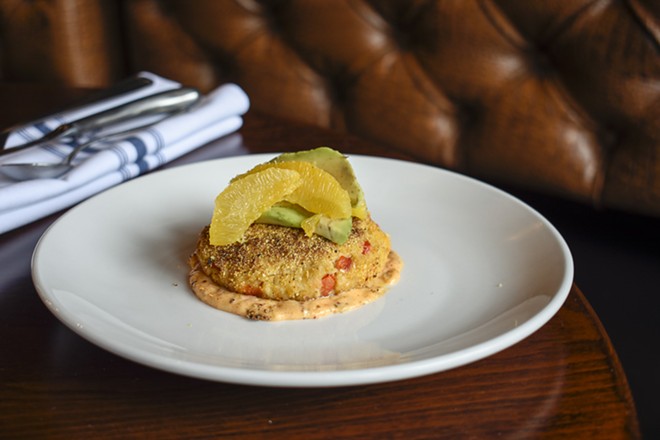 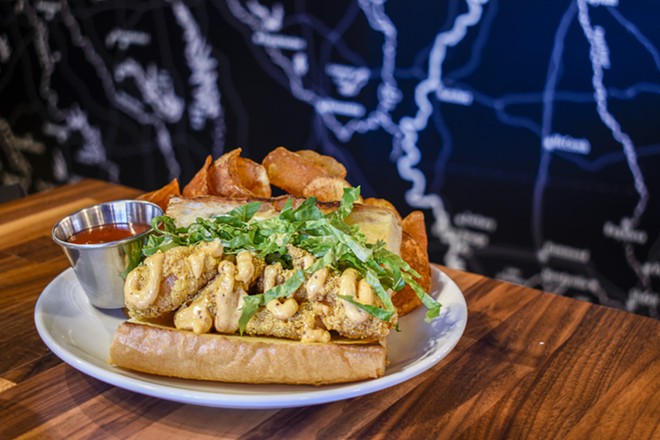 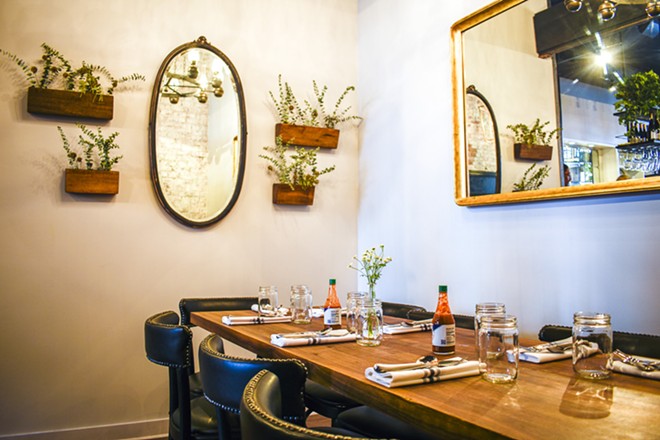