Big changes are underway for 612 N. 2nd Street, the former home of the Drunken Fish in Laclede's Landing.

Munsok So, owner of the home-grown Drunken Fish chain, announced in a press release today that he had undertaken a gut rehab of both the fifth and first floors of the building. So said he would be opening not only three striking special event venues on site by year's end, but also a fast-casual Korean restaurant and a coffee shop.

Both the restaurant — a Korean fusion concept called the Kimchi Guys — and the coffee shop Miss Java will be opening on the first floor, along with an intimate special event space called Kor, the release said.

That space will seat 125 inside, with a small outdoor area overlooking the Mississippi River seating another ten. All three will be opening in the coming months, the release said.

The bigger event space, VUE, will be located on the fifth floor. The 8,000-square-foot space will hold up to 325 guests. A third event space, in the lower level, is also anticipated to be finished in 2018. 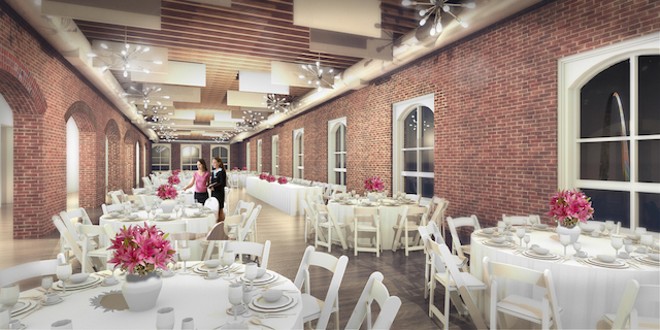 But while the event spaces may get party planners — and brides and grooms — excited, people who live and work downtown may be even more thrilled about the Kimchi Guys and what the press release says will be the "first official coffee shop on the Landing."

Like Seoul Taco, which has flourished on the Loop and is opening a second St. Louis-area location in Chesterfield, the Kimchi Guys will offer Korean tacos, BBQ rice bowls and "Korean sandwiches," as well as a full bar. It plans to be open seven days a week for lunch and dinner.

And Miss Java, too, promises to offer everything from Belgian waffles to sandwiches, "providing an early option for breakfast seven days a week and staying open until 9 p.m.," according to the release. 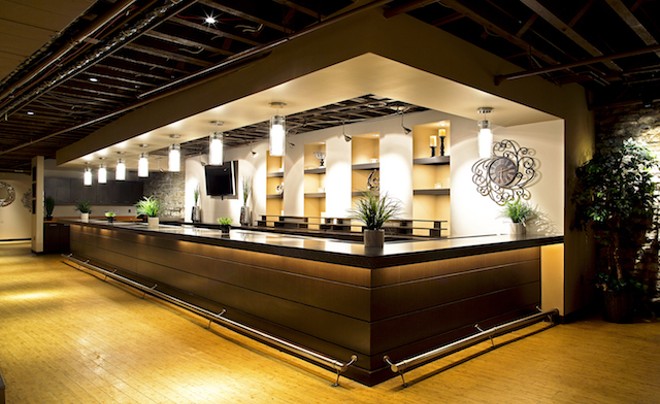 As for the other remaining floors, the Drunken Fish's corporate offices will be on the fourth floor, while the second and third are being renovated to be leased as office space. They should hit the market in 2018.

“I hope that what we are doing here brings value to the community and to the city of St. Louis,” So said in a prepared statement. “I believe that others can see the success of this and bring increased interest back to the Landing. We are extremely excited about what this represents.”

Editor's note: A previous version of this story misstated the number of event spaces on site. Because one is also being constructed in the lower level, there are three, not just two. We regret the error.