One Way Cafe Is Bringing Mexican Food to Princeton Heights 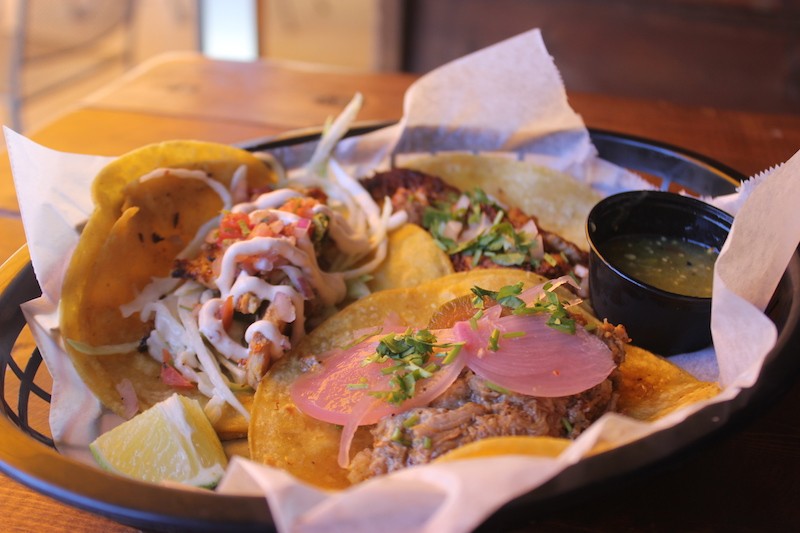 When co-workers Mauricio Garnica and Jorge Salazar decided to go into business together, they imagined they'd open a cafe, cooking the same sort of American food as Three Kings Public House, where they both worked in the kitchen.

But after they leased a space — a stand-alone building in Princeton Heights — they realized that another place just a half-mile down Hampton, Dados Cafe, was already serving those offerings (albeit with a Greek twist).

"We decided, 'Let's do something different,'" Garnica says. "That's when we came up with the idea of a Mexican restaurant. We changed the whole plan."

In retrospect, the direction they chose for One Way Cafe (5912 Hampton Avenue, 314-833-5550) should have been an obvious one. While the co-owners met in St. Louis, they were both born in Mexico and lived there until they were teens — and so the food they're cooking isn't just designed to fill a hole in the neighborhood. It's also a way of cooking the food they know best.

And that may include some items that are new to St. Louisans who are only accustomed to the kind of Tex-Mex joints we used to think were Mexican. Sure, you could get a quesadilla here, or a burrito, even though Garnica laughingly admits he didn't actually see a burrito for the first time until he moved to the U.S.

But if you want to try the real deal, their tacos are the kind you'd get south of the border (or LA, for that matter), right down to the soft corn tortillas they're wrapped in and juicy slowed-cooked meats. The tortas are true Mexican style, with bread so soft it almost melts in your mouth and toppings that include avocado, queso fresco and pickled jalapenos.

And then there's the street corn dip, a riff on the deliriously good corn-on-the-cob you can buy on Mexican street corners. Garnica and Salazar have cut theirs off the cob and served it in a molcajete, piping hot and sluiced with a wonderful tangy cream sauce, along with some chile powder and lime juice. It's terrific stuff — and Garnica says it's been getting a big reaction from customers.

"Everybody loves that," he says. "Everybody's so excited when it comes to the table."

The co-owners are leasing the space (which was, briefly, home to the St. Louis Tea Party), but they still put some serious work into renovating it. Garnica says they worked on it for about six months, even while developing their concept and also continuing to work for Three Kings. "I just quit three weeks ago," Garnica says. "Jorge was working at Three Kings until one week before we opened."

Now that they can focus full-time on One Way Cafe, the two chefs just have one more item on their punchlist: Acquiring a liquor license. "We're going to do margaritas and beer from Mexico — Corona, Tecate, more Mexican beers," Garnica says. After all, for those who love the tastes of our neighbor to the south, their place is the real deal.

One Way Cafe is open 8 a.m. to 10 p.m. daily. Scroll down for photos of the restaurant. 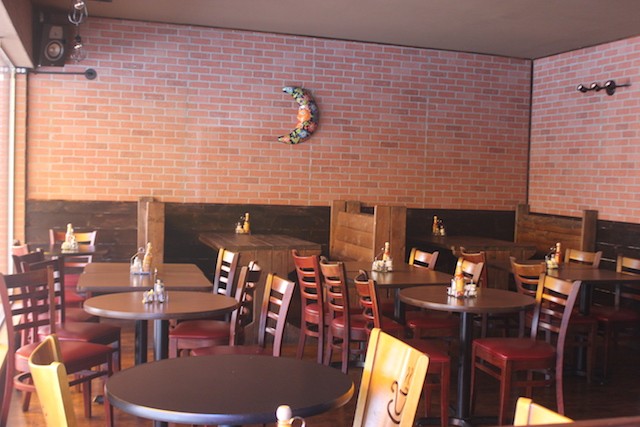 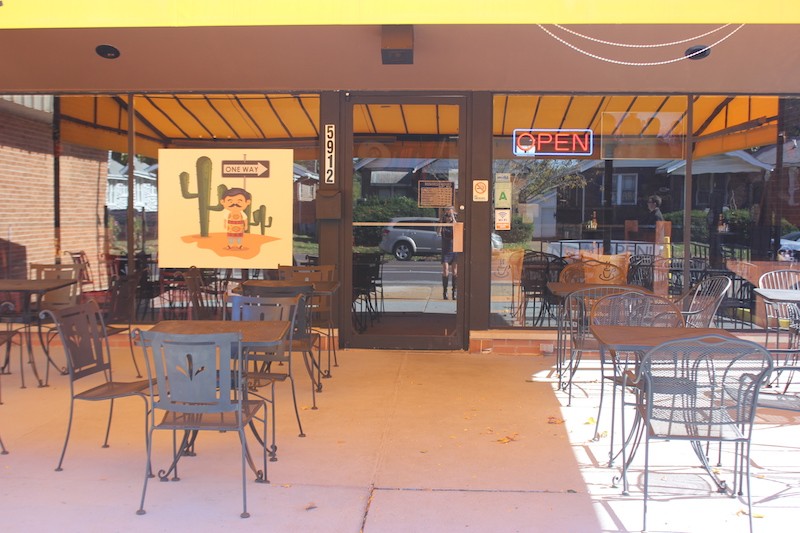