Late Nite Eats follows chef and host Jordan Andino as he searches for restaurants that are at the top of the late-night dining world, per the Cooking Channel. In the process, he meets chefs, tries their most popular dishes and learns "how they are revolutionizing after-hours dining." And the St. Louis episode shouldn't disappoint: Per the Cooking Channel's promo, Andino finds that all three restaurants are "cooking up something truly spectacular and revolutionizing what it means to eat out long after dark."

Gamlin Whiskey House will hold a watch party for the episode in its Barrel Room when it airs on November 2. Drinks specials will be available from 9 p.m. to 1 a.m. 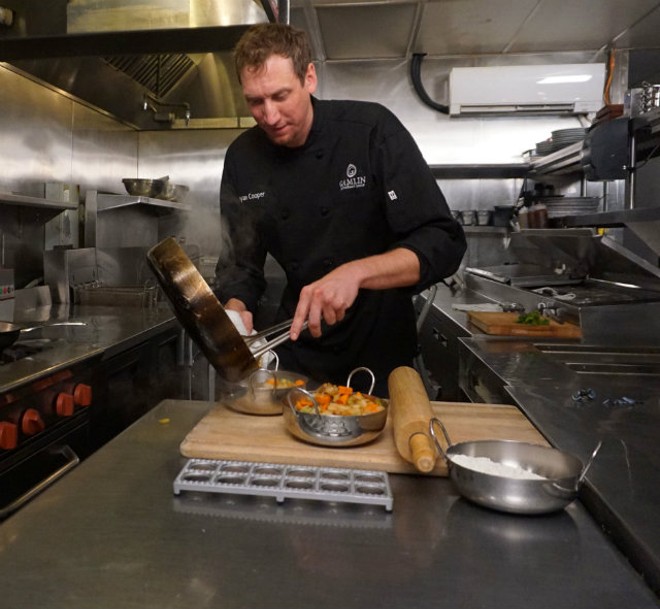