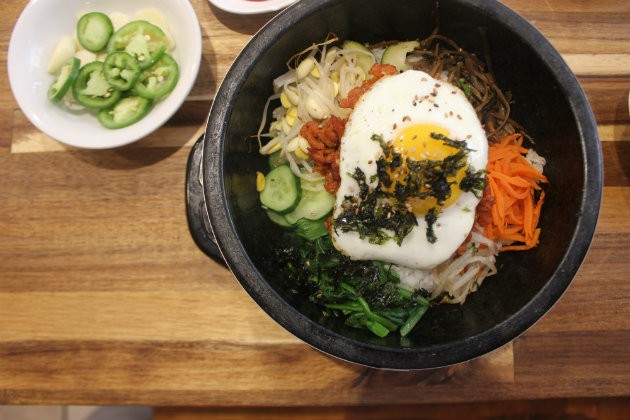 Kyung and Dong Moon were at the top of the restaurant business in their native Seoul, employing roughly 100 people at a massive operation that was frequented by business leaders, politicians and the elites of South Korean society. For Mr. Moon, however, the call of the American dream was strong. He packed up his family and set up to create a new life in the United States.

Today, those dreams are being realized as the Moon family launches the second location of their popular Korean barbecue restaurant, Seoul Garden (10441 Olive Boulevard, Creve Coeur; 314-569-4123). However, as their son, Sean, explains, it was a tough climb getting here.

"My parents came here for the American dream, but we lost everything," explains Moon.

The family's bout of misfortune started not long after they arrived in the United States. They were enjoying the success of their first American venture, a small Korean restaurant in Los Angeles, but their business was burned to the ground during the city's 1992 riots. Because everything they owned was lost — including their insurance documents — they were left with nothing.

Not one to give up, Mr. Moon next moved his family to Portland, Oregon, for another restaurant opportunity, followed by Anchorage, Alaska, where he operated a tour company. When that business dried up, he relocated again to Maryland to become a long-haul truck driver. In Mr. Moon's mind, his life as a restaurateur was squarely in his rearview mirror.

But the trucking business brought the Moon family to St. Louis and also back into the restaurant business. About eight years ago, Mr. Moon heard that the longtime owners Seoul Garden, the Korean restaurant in St. Ann, were looking to sell, so he jumped on the opportunity and reenergized the failing business. 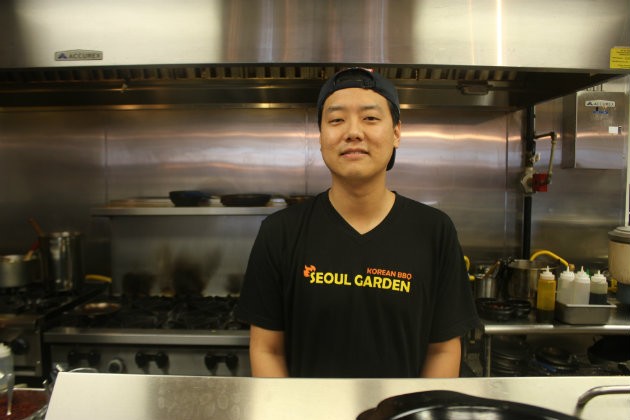 The success led the family to expand their brand. They opened the fast-casual Korean fusion restaurant Kimcheese in Chesterfield in 2012, with a second location in Creve Coeur two years later.

This June, the Moon family decided to move the Creve Coeur Kimcheese downtown and open a second location of Seoul Garden in its former home in Creve Coeur. Like the original spot, the new Seoul Garden serves Korean barbecue cooked on a tabletop grill, as well as a variety of dishes that are prepared in the restaurant's kitchen. Look for barbecue classics like kalbi, or marinated short ribs; bulgogi, or marinated ribeye; and pork belly, as well as several stews, varieties of kimchi and noodle dishes. As is customary, a comprehensive selection of banchan, or small side dishes, are served with every barbecue entree.

The Creve Coeur Seoul Garden has a rustic aesthetic, with wooden booths and tables and minimalist Korean decor, such as fermentation vessels and artwork. The restaurant is full-service but moves quickly for those looking to grab dinner before catching a show at the nearby movie theater.

With a second Seoul Garden under their belt and a budding Kimcheese franchise underway (including an upcoming food truck of the same name), the Moon family is confident that they've finally put all of those bumps in the road behind them and are on a clear path. And if Seoul Garden's delectable Korean barbecue is an indication, their good fortune is St. Louis' as well. 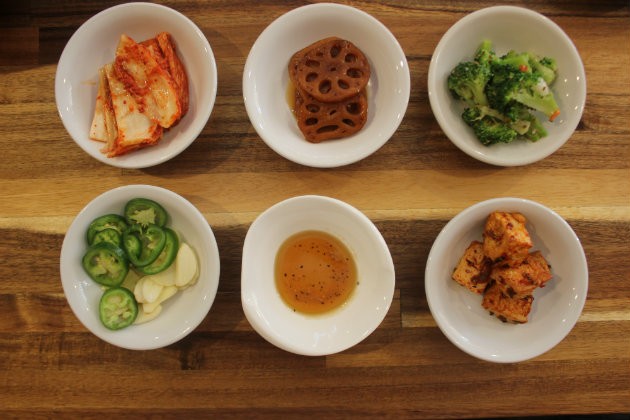