MK Vongnarath began cooking when he was just six years old and living in Laos. Every morning, he and his mother would get up at 6 a.m. to prepare food for the Buddhist monks who lived at the nearby monastery. They'd serve them breakfast, and then turn around and prepare them lunch a few hours later. "It wasn't a business," Vongnarath explains. "It was a donation — an offering."

Now, Vongnarath's days start later, but not all that much. After running the successful food truck MK's Rolls and Wraps, the chef decided it was time for a brick and mortar. He opened his first restaurant, MK's Asian Persuasion (6417 Hampton Avenue), in Southampton at the end of last month.

Vongarath emigrated to St. Louis from Laos, by way of Thailand, in 1981 when he was thirteen. After graduating high school, he got a job as a freight driver, but he could not shake the feeling that he wanted to get into professional cooking. He began his food truck in 2015, but quickly realized that he wanted a more traditional storefront. When the space on Hampton came available, he jumped on it and got to work converting the restaurant into the Asian fusion restaurant of his dreams.

Maya Vongnarath, Vongarath's daughter, also works at the restaurant with her sister, Lisa. She makes plain that this is not a traditional Laotian or Thai restaurant. "We can do that, but everyone has their own tastes, so we wanted to do fusion," she explains. She points to one of the restaurant's signature dishes, the spicy steak, as evidence of their non-traditional approach to cooking traditional dishes. "We cook the steak here, but traditionally the meat is served raw," she notes. "But my dad can do things traditionally, too, if someone wants that."

In addition to the spicy steak, look for dishes like make-your-own pad thai, with a variety of different protein types and toppings. The same Thai noodle staple can be stuffed into a wrap for a grab-and-go option.

MK is open Tuesday through Thursday from 11 a.m. to 9 p.m. and Fridays and Saturdays from 11 a.m. until midnight. On those weekend nights, the restaurant sections off a corner of the dining room for karaoke, though Vongnarath insists it's his cooking that makes the restaurant stand apart from the rest — a skill he picked up at the urging of his mother.

"My mom always said that if you can cook, you will never go hungry," he smiles. Now, his Southampton neighbors will have no reason to go hungry either.

Click through for more photos of MK's Asian Persuasion. 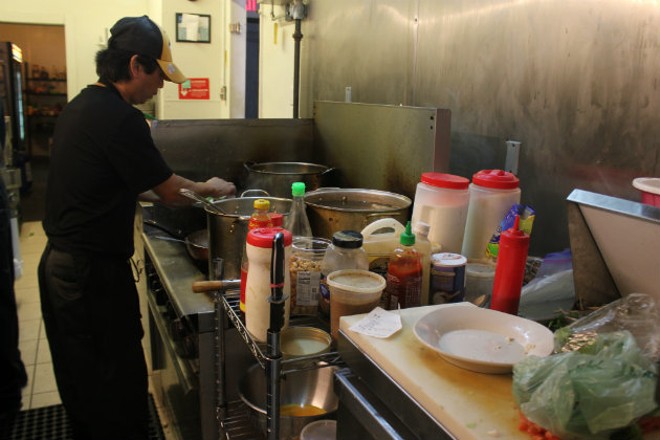 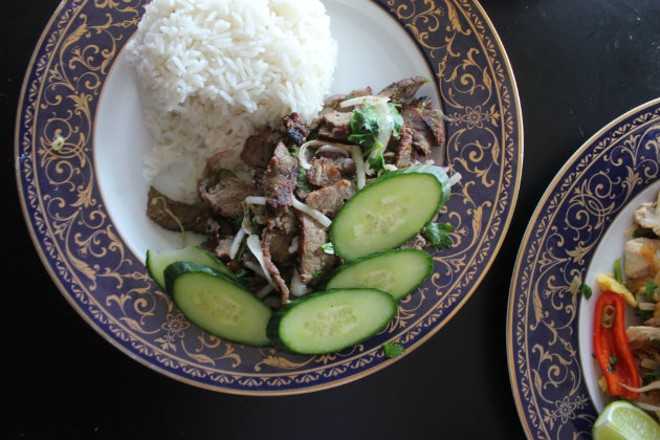 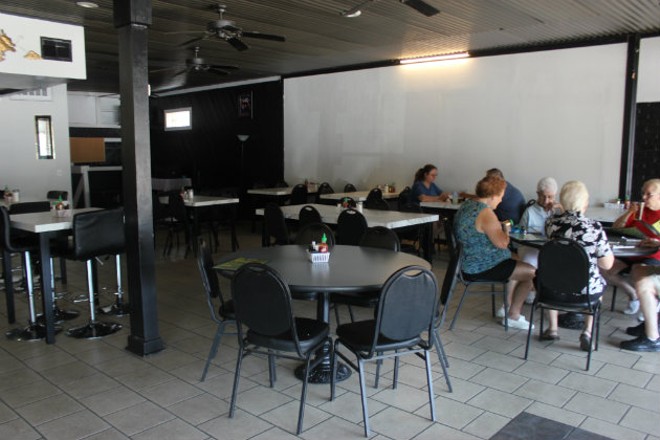 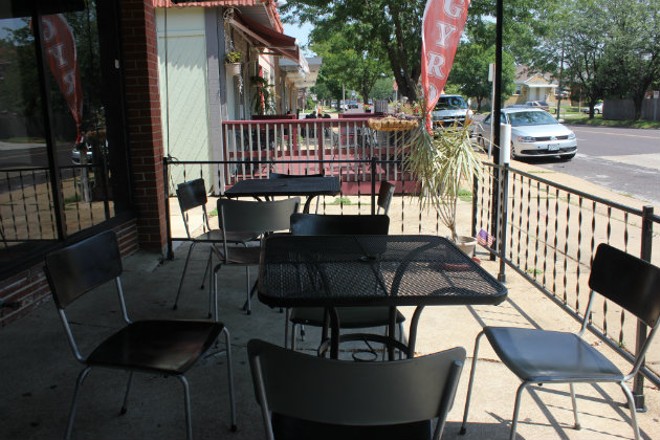