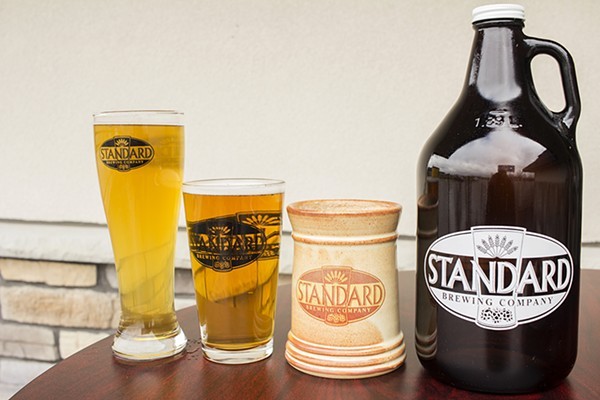 The brewpub was founded by Jeff Harlan and Jeff "Jonesy" Jones, who'd previously opened the brew-it-yourself store J2 in Chesterfield. They renovated a former Fuddruckers in Maryland Heights and opened in September 2015, offering a half-dozen branded brews and a small pizza-based menu. Four months later, they brought in Chef Wade Waller to increase the food offerings.

In a post on its Facebook page last evening, the company announced it would close its doors after service April 30. It did not give a reason for the closure.

Jones did not immediately respond to a request seeking comment this morning. We'll update this post if we hear back. 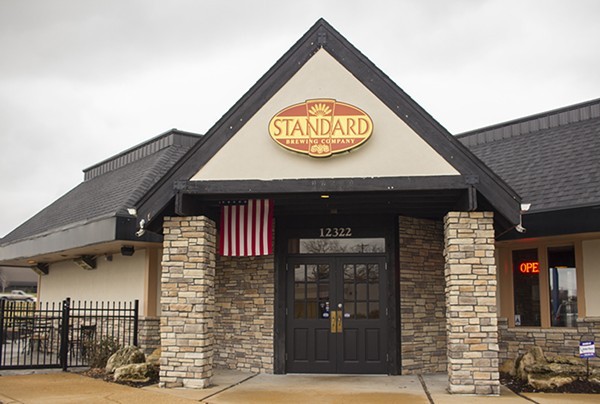