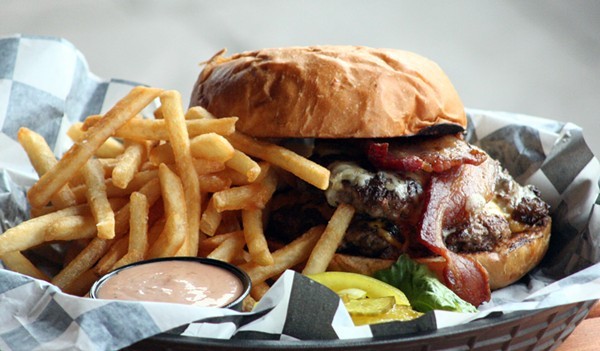 March 2017 was a singularly good month in St. Louis dining. Yes, we lost a few much-loved favorites, most notably Three Flags Tavern. But it was in March that we finally gained some long-promised, highly anticipated projects, including Vicia (in Cortex, on the edge of the Central West End), Polite Society (in Lafayette Square), and 'ZZA (the new pizza joint in Skinker-DeBaliviere). And that wasn't all — other promising new projects that debuted in March include the Wood Shack, a sandwich shop in Soulard from chef Chris Delgado.

Check out our complete list of openings and closings below, and maybe think about making a reservation or two for April.