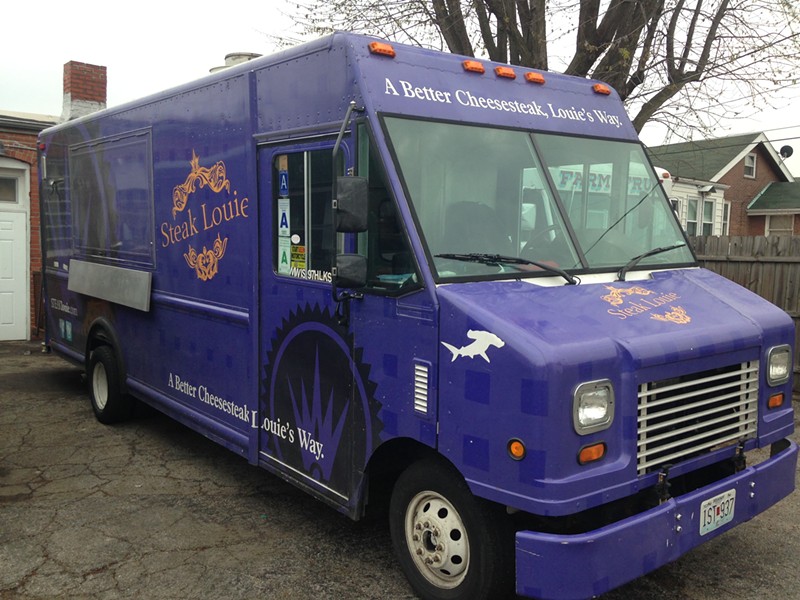 Road warriors of the St. Louis food scene could soon have headquarters in Tower Grove South.

Chef Paul Listenberger, owner of Steak Louie, wants to create a "food truck court" where his rolling kitchen and three popular competitors would park and serve customers out of a former cafe, complete with a shared indoor space for ordering and eating, plus more tables outside for digging in.

In February, he took over the former home of Annie Moons Bakery, which was most recently a comic book shop. The one-story commercial building sits on a quiet corner at Utah Street and Roger Place, six blocks south of Tower Grove Park. There is a wide patio in front and space for four food trucks in the back. 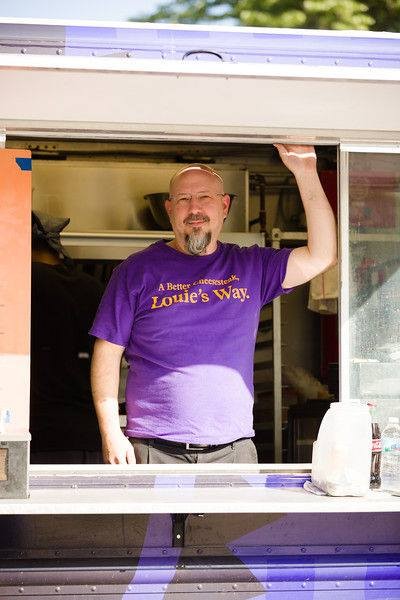 Listenberger, whose signature "Louie" sandwich is a St. Louis take on the Philly cheese steak, plans to share space with three other notable trucks. Farmtruk — chef Samantha Marshall has been featured on the Food Network — serves farm-to-table fare. Go! Gyro! Go! is a favorite of Riverfront Times readers. And any regular visitor to the farmers market in Tower Grove Park would be familiar with the long lines in front of the Holy Crepe! truck.

"It's going to be fun," Listenberger says.

He's hoping to start serving customers in May. The concept is still working its way through the city permitting process, and Listenberger says he still has a few ideas that he's not revealing just yet.

But the basics are set: The chefs will cook on their trucks and serve the food through the cafe. Patrons can come inside to order from any — or all — of the four, then eat inside or out. 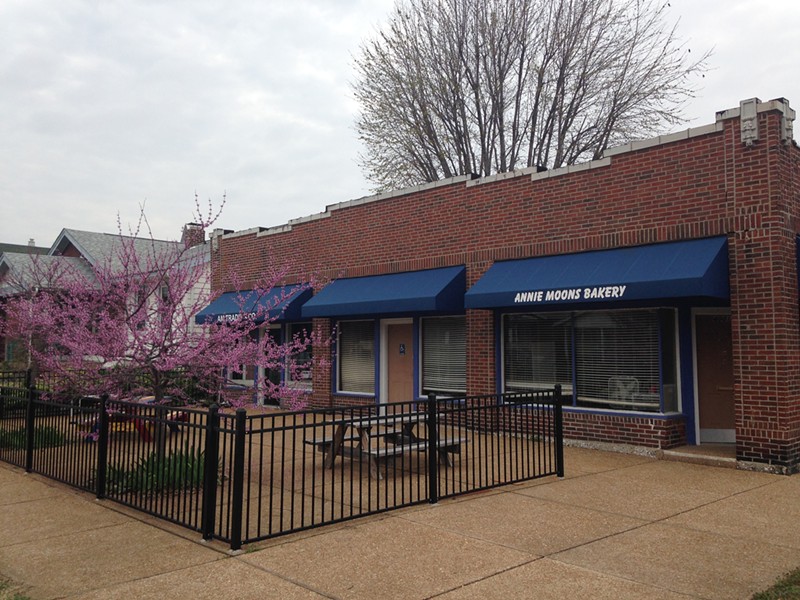