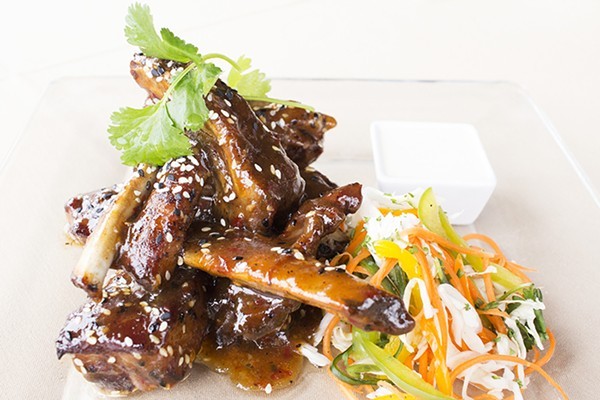 December 2016 may have claimed George Michael, Carrie Fisher and Debbie Reynolds (ugh!), but it was a pretty good month for St. Louis restaurants. Cherokee Street gained what may well be the city's first Saudi restaurant, while the area's first true board game cafe opened in Soulard. A good new shawarma spot came to the Loop, while Side Project opened a (weekends only) tasting room.

Oh, and if you haven't ever tried the cuisine of China's Dongbei region, you no longer need a flight across the Pacific. Just head over to University City and prepare to have your mind blown.

See also: Shawarma King Is Now Open on the Loop

See also: The Purple Martin Will Close for Good on December 23

See also: The U.R.B. Lets You Taste-Test Beer — and Eat Pizza — in the Grove