If you've ever lamented St. Louis' lack of a proper Korean barbecue restaurant, your cries have been heard. Last month, Wudon (1261 Castillons Arcade Plaza; 314-628-1010) quietly opened in the Castillons Arcade Plaza in west county — and if the aroma of grilled meat wafting out of its front doors is any indication, the three week-old restaurant is well on its way to becoming the go-to place in town for authentic Korean cuisine.

Wudon is the brainchild of Victor Jang, a former salesman from New York City who left behind a lucrative career to bring Korean barbecue to the Midwest. Though based on the East Coast, Jang's job brought him to the area for business, and he was struck by the absence of Korean barbecue in a town of St. Louis' size. He immediately saw a business opportunity, and before he knew it, he and his wife, Moon, were uprooting their lives to become first-time restaurateurs in an brand new city.

Though this is their first restaurant, the Jangs were able to draw upon their family's deep experience in the business. Moon Jang's mother and father have owned a Korean barbecue restaurant in Seoul for twenty years, and they helped the daughter and son-in-law develop the concept and provided them with the recipes. 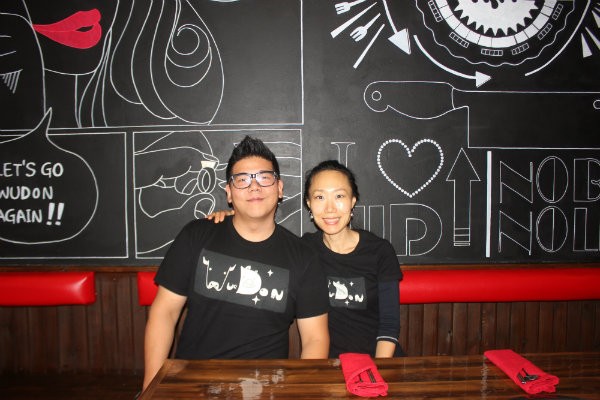 This authenticity is apparent the moment the banchan, or small side dishes, arrive. All diners are treated to a seemingly endless array of kimchi and various salads. Spicy tofu soup (soondubu jjigae) and a souffle-like egg casserole (gyeran jjim) are also part of the feast.

And that's only the beginning. Diners can choose from a massive selection of barbecue options and combination platters that include everything from pork belly and pork jowl to kalbi and ribeye. This may be their first time in the restaurant business, but the Jangs have nailed down the details: They change out the tabletop grill after each different type of meat and make sure to cook un-marinated dishes before the marinated ones to keep the flavors separate. 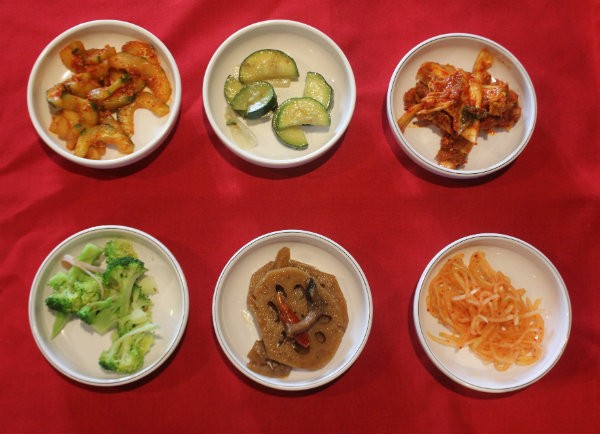 Wudon captures the lively atmosphere of a Korean barbecue spot with that part-restaurant, part-nightclub vibe that will be familiar to anyone who's dined in Koreatown in Los Angeles or New York. K-pop and American pop music blare over the sound system, and a large flat-screen television plays Korean music videos.

The dining room has a lively feel to it with black walls covered in red and white pop art, all painted by Mrs. Jang who has a background in fine art. 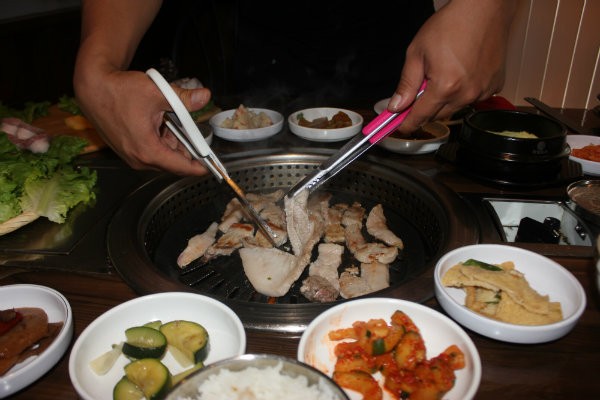 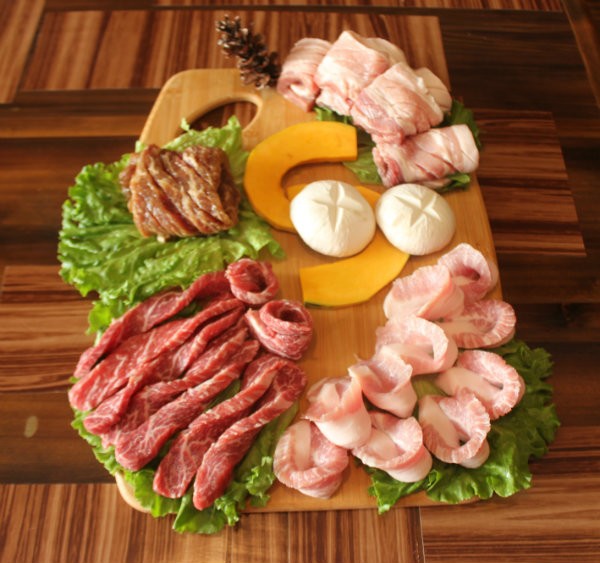 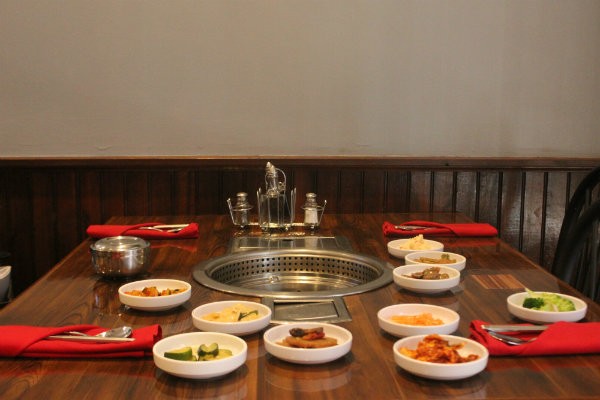 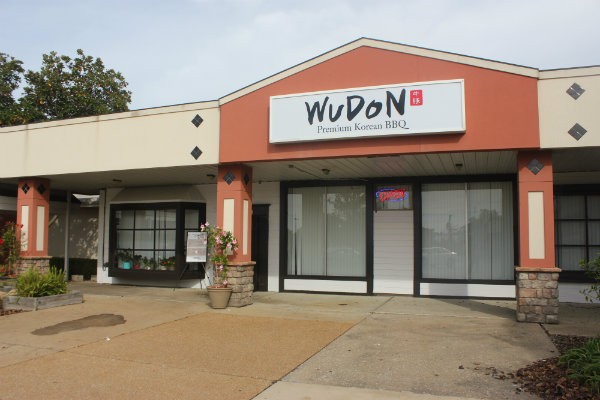