St. Louis Is One of the Top 10 'Foodie Cities' in the Nation, Study Says 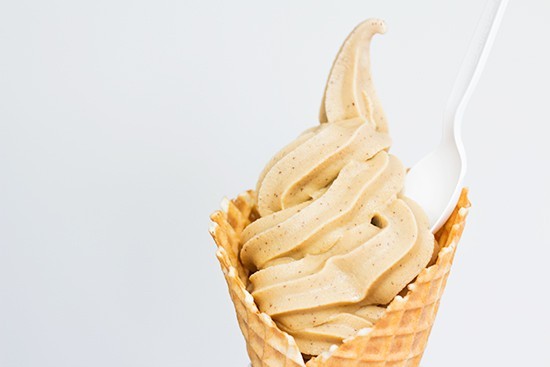 It's not just your imagination: The food scene in St. Louis really is amazing these days — and now there's a new national study to prove it.

The study, conducted by Wallethub, surveyed cities across the nation for their affordability, diversity, quality and accessibility, naming the "best foodie cities" in the nation. St. Louis notched 7th place, out of 150.

With that showing, we bested New York City, Los Angeles and Chicago. Food lover's mecca San Francisco still managed to slip in ahead of us, but hey ... there's always next year.

Now, it's worth noting that the study skews toward the availability of various food options over their quality. When they're looking at top rankings for restaurants, they're looking at Yelp reviews, not the James Beard Foundation. There's a reason Cincinnati — a place where tasteless, spiceless "chili" is considered a delicacy — made the top 10 and L.A. did not.
And it's also interesting to note that we didn't do quite so well on the "affordability" side of things. We ranked 45th, which appears to reflect our various sales and food taxes and the fact that some of our top-rated restaurants aren't exactly cheap.

But we'll take a list like this any day. (Certainly beats getting named the "most dangerous" place in America every single year, no?) And how great is it to have daily access to our bounty of great restaurants, butcher shops and frozen custard?

Below are WalletHub's top 10.