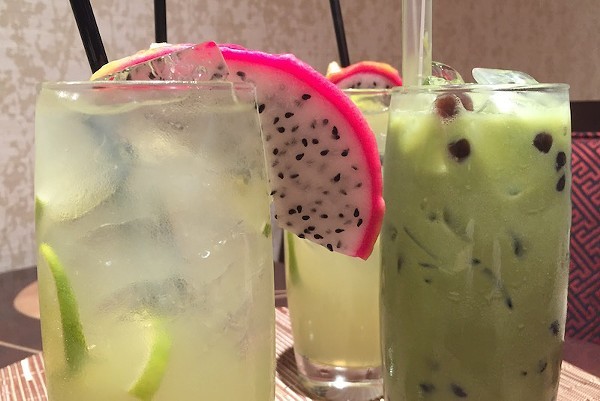 It was a good month for St. Louis restaurants. Lots of interesting new places opened, from a smart spot in the Loop offering Thai-style ice cream rolls to the hotly anticipated opening of the Stellar Hog at Super's Bungalow — if only on Saturdays for now.

The only closing on our radar? The City Diner in Grand Center closed, but we weren't even sure whether to call it a closing — it's merely been recast into Stage Left Diner. Yummy 17 has closed, but vows to reopen at some point.

We also reported on the fact that Attitudes said it would be closing — only to miraculously rise from the ashes thanks to its original owner. So! The bad news is almost nonexistent in September.

Unless we missed something. Did we? Let us know in the comment section below.

See also: The Garden on Grand Is Now Open in Shaw

Editor's note: In a previous version of this story, we mistakenly listed Stage Left Diner as being in Tower Grove South. D'oh! It's actually in Midtown. We also included the wrong address for Asia Noodles. We regret the errors.