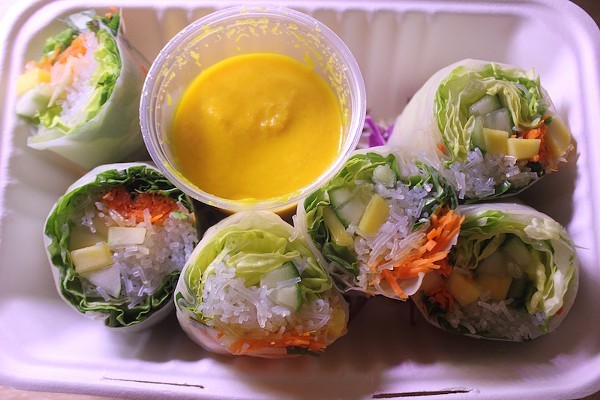 The long hot summer took its toll on on more than one St. Louis restaurant — with beloved restaurants shutting their doors in what felt like greater than normal numbers. One of St. Louis' hottest neighborhoods was particularly hard hit, with the Grove losing Amy's Bakeshop, the Demo, Sweetie Pie's and R Bar in just one four-week period. Other big losses include Kopperman's, long a Central West End mainstay, and Old Standard Fried Chicken, which won raves in Botanical Heights.

See also: The Demo to Close July 9, Reopen as Gezellig

But there's good news! While there weren't that many openings this month, the ones we visited made us very happy indeed. Kounter Kulture is a great new takeout option in Lindenwood Park, while Start Bar is an awesome choice for game lovers downtown. Curious to know more about Archive Music House & Southern Grill? Stop back on this site tomorrow for the scoop. [Update: Here's our First Look, hot off the presses!]

Oh, and need another pick-me-up? The Hideaway is open again. So, not such a bad month after all.