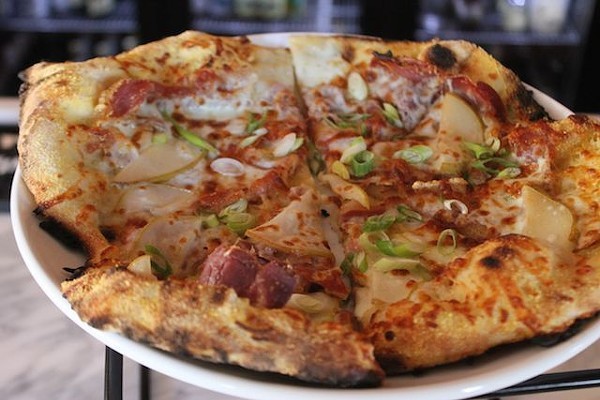 It's been a very active month in the St. Louis restaurant scene. Not only did the area's most acclaimed restaurant, Niche, close its doors after a decade of service, but the most controversial sports bar in University City, Social House II, shut down as part of a legal settlement with that municipality.

But the news isn't all bad! Niche plans to reopen as Sardella, a more casual, more modern concept right in the same Clayton space. Scarlett's Wine Bar is now bringing some of that Sasha's magic to the Central West End. And if you like tacos, you're in luck: Club Taco opened in Kirkwood while Kalbi's Taco Shack opened on Cherokee. Are tacos — not ramen — actually the barbecue of 2016? We can only hope!