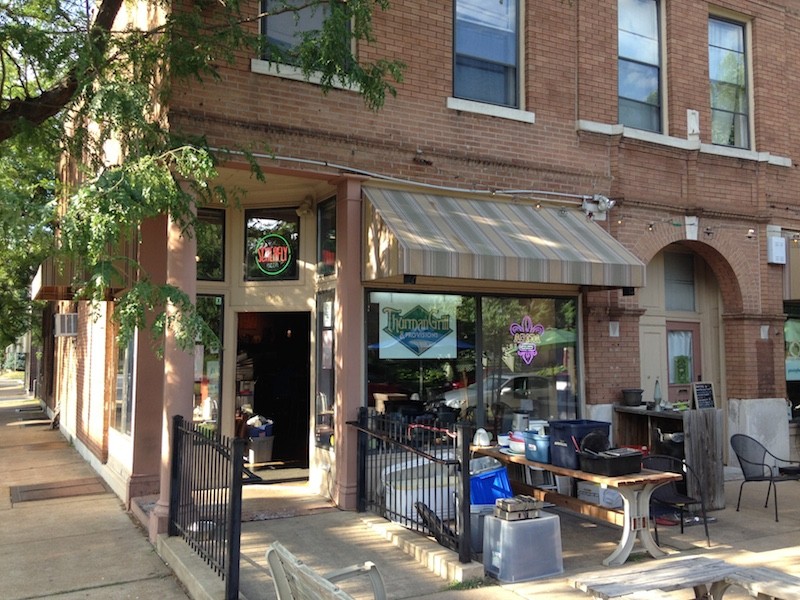 But the news is actually good — the closure will allow for renovations from its new owner, with a planned reopening date in early August.


Longtime owner Larry Weinles made the announcement on the NextDoor app yesterday, saying he'd enjoyed his decade running the place.

"It's been an interesting ten-year run here on the corner of Thurman and Shenandoah," he wrote. "I've made lots of friends, watched folks get together, enjoyed weddings, shared in births, mourned deaths. I watched the neighborhood turn from a war zone to the most desirable, livable neighborhood in the City. Now it's time for me to ride off into the sunset."

Reached yesterday at the neighborhood bar and restaurant, Weinles said he'd decided to sell because "I'm tired," explaining, "I've been working since I was 11 years old. I'm 64 now."

Formerly the stage manager for Alice Cooper and sound man for the Grateful Dead, Weinles said he's thinking of going on the road again ... or maybe, he says, just getting some sleep.

He said on NextDoor that the new owner, Doug Fowler, is planning "a new menu, a renovated interior and continuation of live music." Fowler did not respond to a message seeking comment last night.

Thurman Grill has long offered a menu of St. Louis-style pizza, sandwiches and "blue plate specials," in addition to a full bar. The restaurant's final wine dinner will be held June 28, with music by the Jazz Troubadours. 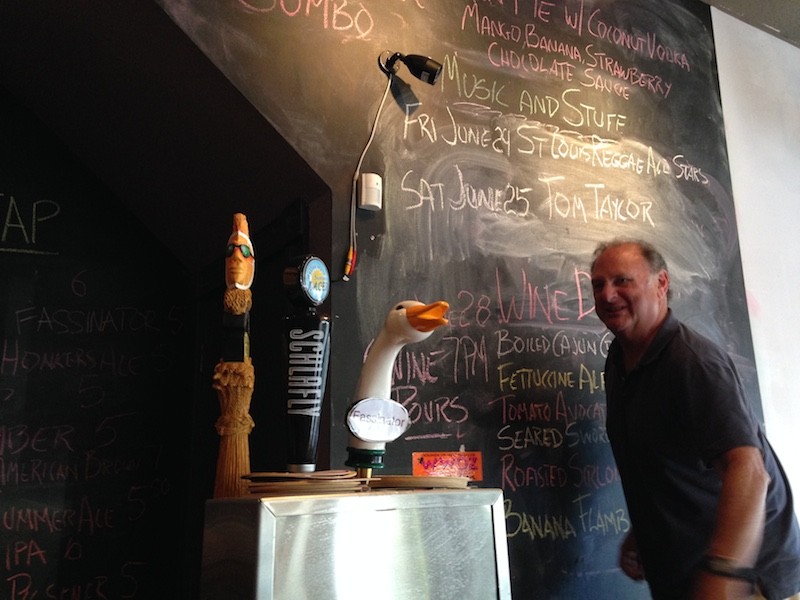 With additional reporting by Doyle Murphy.