Yolklore's John Bogacki Is Following in His Father's Footsteps 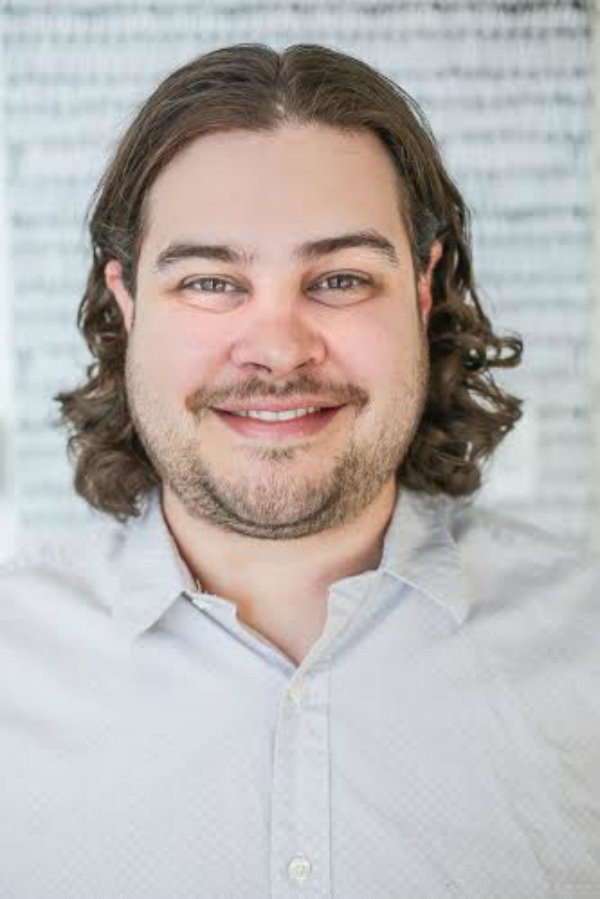 John Bogacki of Yolklore (8958 Watson Road, Crestwood) has no problem admitting it: When you hear his name, he's not the first person you think of.

Bogacki is the son of Westwood Country Club's John Bogacki, an internationally known chef who has also taught a large number of St. Louis cooks as an instructor at St. Louis Community College at Forest Park. It seems natural that he followed in his father's footsteps, but it wasn't that simple.

"My dad didn't want me to do it," Bogacki explains. "It's more than the hard work. It's all about sacrifice. When you are a chef you work every night, weekend, holiday. You can't call in sick when you have a cough. I think he wanted me to do something that would allow me to spend more time as a father."

Bogacki, however, could not resist the calling that seemed to be in his blood. His great-grandfather and grandfather were both butchers, which is what pushed his father into the business. Being surrounded by such figures, Bogacki learned about food and hospitality at an early age. By the time he was fourteen, he was cooking at Andre's banquet center. "Cooking was the only thing I knew," says Bogacki. "When I needed a job, that is what came easy to me."

Bogacki trained under Certified Master Chef Aiden Murphy at Old Warson Country Club before leaving for Australia. There, he honed his skills at a 500-seat fine-dining restaurant, then eventually returned to the U.S. where he worked in corporate management for Chipotle, sold restaurant equipment for Ford and deepened his knowledge of butchery and charcuterie at Bolyard's Meat and Provisions.

His latest venture, a partnership with his wife Mary and friend Billy Oziransky, is Yolklore, a chef-driven breakfast and lunch restaurant set to open in Crestwood sometime later this year. And according to Bogacki, his dad has changed his tune on his career path.

"He's ecstatic," Bogacki says. "Honestly, he's probably a little jealous because he has always wanted to open a restaurant but never really had the support of a business partner who would do it with him. Now he's getting ready to retire and it's just too late. I'm lucky. Mary and I have led parallel lives and have both wanted to do this. It's the perfect time."

Bogacki took a break from planning Yolklore's menu to share his thoughts on the St. Louis restaurant scene, the importance of seeing the world, and the food crush he'd share his last meal on earth with.

What is one thing people don't know about you that you wish they did?
I think that traveling and experiencing the world is very important. I have been determined from a young age to see as much of the world as possible, living in England and Australia before making the decision that St. Louis is the place I wanted to plant my roots.

What is a daily ritual that is non-negotiable?
Learning something new, I try really hard on a daily basis to learn something, anything! No subject is off limits, but lately I've been really interested in ancient knowledge .... I'll just leave it at that.

If you could have any superpower, what would it be?
FLIGHT! And yes I did put that in all caps. To be truly free and soar wherever whenever.

What is the most positive thing in food that I've noticed?
Absolutely the movement of collaborations and community, and I'm going deep in my intentions with this one. From owners/chefs having direct relationships with farmers, to customer awareness that what we eat does matter and that what the animal eats matters even more. Farming isn't cheap, but it shouldn't be about the money. It's about our global impact and how what we do now effects generations to come.

Who is your St. Louis food crush?
This is the easiest question you have asked. Chef Mary Bogacki is my food crush; she is one of the most talented and humble people on the scene right now. Mary can out-cook any man, woman, or child on the hot line, and then step in to the bake shop and whip up a ten-tier wedding cake for the Queen of England. When we created the menu for Yolklore, that was the approach taken: how can every item have something from the bake shop and from the hot line. Everything will be made in-house from scratch.

Who's the one person to watch right now?
Bob Brazell. Literally I follow his hourly moves; he is doing what we all want to do. Have a dream, work for it, and have fun with good people while doing it.

What ingredient is most representative of your personality?
Saffron. Complex and misunderstood. A little bit goes a long way.

If you weren't working in restaurants what would you be doing?
I would love to be a traveling musician. My grandpa was in a big band and traveled all over playing and I think that would be really fun.

Name an ingredient never allowed in your kitchen?
White truffle oil/essence. Every ingredient has its uses and purpose, but some things don't belong.

What is your after-work hang out?
Usually on my couch, but there are so many great places to go to in this city. Seven days a week I can go to any establishment to cure any of my vice needs. I prefer to go to different places each time I go out because I know that each month something new is popping up.

What's your food or beverage guilty pleasure?
My mouth is watering right now thinking about this answer. Close your eyes and imagine the first diner experience you ever had as a child. It could be Crown Candy, it could be Carl's, Eat Rite, Chili Mac's or Tiffany's. The sound of a malt being mixed, the sizzle of potatoes in fryers, the lingo of the waitress yelling to the line cook, "drag the patty through the garden and make it a double." I love diners. A double cheese burger with fries and a vanilla malt.

What would be your last meal on earth?
I'm pretty sure that I just described to you in that last question what that meal would be!