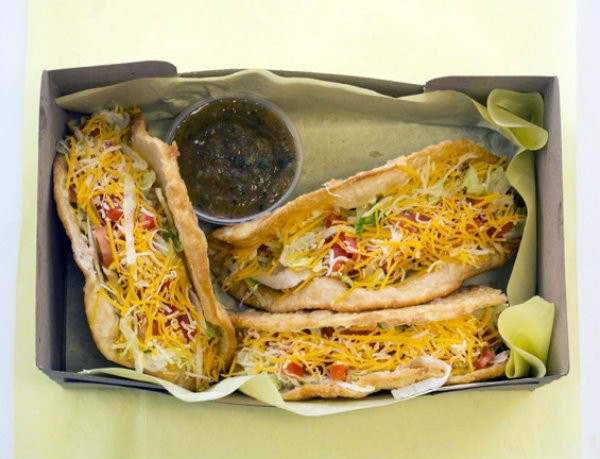 After five months in business, the Fort Taco (multiple locations including 8106 Manchester Road, Brentwood; 314-647-2391) located inside Chesterfield Mall has closed.