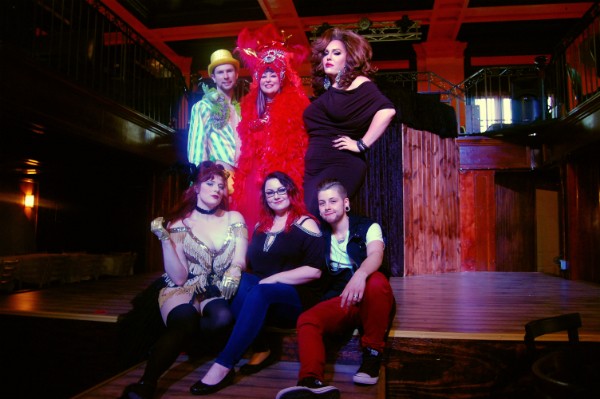 The century-old library-turned-drag venue Woodies is reopening tomorrow under new name and new ownership, and the old girl has never looked better.

Her stage, for instance, is now flanked with two expanded VIP sections, and a renovated rear area now allows performers to sashay directly from the dressing room to center stage where they belong. Overall, the interior of the 6,500-square-foot, two-story space is as evocative as ever: brass horseheads line the main bartop, and wrought iron railings and vintage-style fixtures mingle with disco balls, throwing the neon stage lights across the room.
"It’s a beautiful venue," says owner Shain Tooley, who partnered with his son, Quentin, to transform Woodies into Soulard Supper Club (706 Lafayette Avenue, 314-224-9002). Along with the stage renovations, Tooley has designed a  revamped menu of causal lunch and dinner options.

The new menu features a slate of six sub-$10 burgers and $8 baskets of comfort food, such as pork kebabs served with pineapple-marinated chicken, catfish fritters and deep-fried tacos.

"And everything is fresh," Tooley adds. "Other than the French fries, there isn’t going to be anything frozen. You’re not going to get a chicken breast taken out of the pack and served to you. It’s going to be hand cut, hand-trimmed, breaded in our own breading, all the way to the old-style homemade onion rings."

And Tooley isn't skimping on the entertainment, either. He's tapped longtime drag and burlesque showrunner Charlotte Sumtimes to helm the entertainment operations at both the Soulard Supper Club and the soon-to-be-opened Spectrum Nightclub, which is rising from the ashes of the venerable Complex Nighclub. (The latter closed in 2011.)

"I would have never done this without her," Tooley says definitively during a recent afternoon visit. Sumtimes, who is decked in a red corset and layers of feathers and lace, laughs and quips that she's happy to take both the credit and blame. 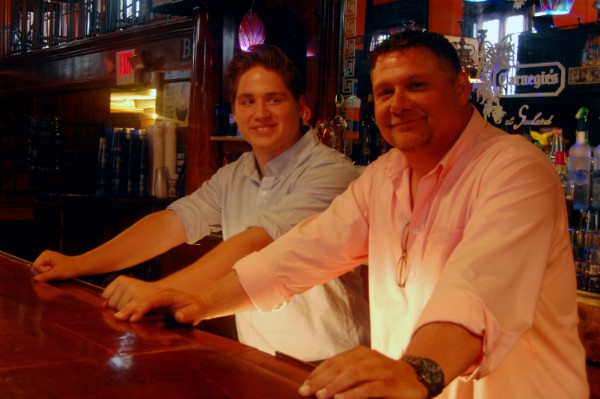 The new partnership is going big for its opening weekend. A soft opening on Thursday will be followed two days of shows, hosted by Sumtimes, that will feature drag and burlesque acts of all manner of fierceness.

"It’s so rare, especially in St. Louis, for an investor to come forward and say 'You're the one and I believe in you,'" Sumtimes says. "He trusts my vision."

It's a vision that will finally grace the stage this weekend. And if you know anything about Charlotte Sumtimes, it's probably going to leave jaws (and boa feathers) dropping by night's end.