Tarahumara on Cherokee Appears to Have Closed 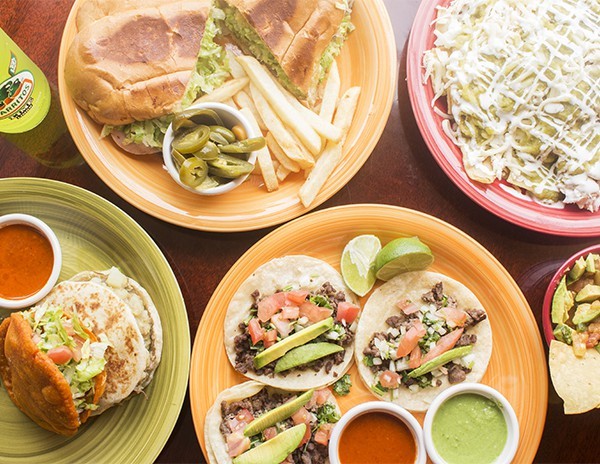 Just about one year after opening on Cherokee Street, Tarahumara has apparently closed.

There has been no official announcement, but the phone has gone unanswered for at least one week. And when we stopped by during normal hours of operation yesterday after getting a tip that the place was shuttered, the restaurant was dark, with locked doors.

First-time restaurateurs Teresa Armendariz and Luis Navarro, a husband and wife team, had wanted to bring the food of their native Chihuahua to St. Louis, saying that most other Mexican places in the city neglected the cuisine from the mountainous northern region. But, as they told critic Cheryl Baehr last summer, their very uniqueness made for a harder sell. "I don't think people know what we are," Armendariz told Baehr.

Baehr, for one, was a fan, calling the small hole-in-the-wall shop a "gem in the making." But good reviews aren't always enough on a street loaded with competition.

We've attempted to reach the owners numerous times; we'll update this post if we hear back.