Drive north up Schuetz Road, and you'll be forgiven if at first you miss Companion's West St. Louis Cafe and Campus (2331 Schuetz Road, Maryland Heights; 314-352-4770). The homegrown St. Louis bakery's sprawling 41,000-square-foot production center, baking school and cafe blends in with the numerous other warehouses that populate this corner of Maryland Heights. Roll down your windows, though, and the scent is unmistakable: freshly baked bread perfumes the air that surrounds the new headquarters, adding warmth to this otherwise industrial part of town.

Siblings Josh Allen and Jodi Gordon searched two years for a new home for their growing operations before settling on Maryland Heights.

"We had several wish list items," Allen explains. "We wanted a place to invite the community into, but we also needed easy distribution access, natural light, double the size [of Companion's former location] and extra acreage in case we underestimated how much space we would actually need." 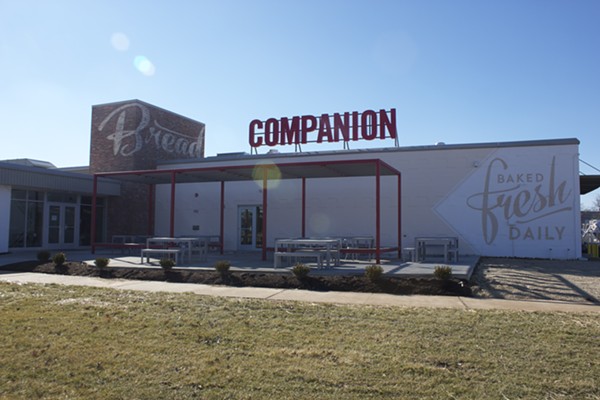 The relocation was also born of a more urgent necessity, he adds. "Our ovens were around 16 years old and new ones require a four to six week build. Really, we were going to have to move anyway to do that."

Evidence of Companion's expanding distribution ambitions are on full display as floor-to-ceiling windows allow patrons to catch a glimpse of the bakers at work. While noshing on chocolate croissants and baguettes, guests can watch as workers man monstrously large mixers, ovens and speed racks filled with the day's wares. It's a bustling scene, juxtaposed with the cafe side's tranquil environs.

And about those environs — Allen and Gordon have created a warm space — French chic meets modern loft. Breads and pastries are displayed against a white subway tiled backdrop. Green chalkboards list the day's offerings, with a shiny espresso bar that could have been lifted out of Parisian coffee shop. The seating area is a large open area, consisting of light wooden tables of varying size. 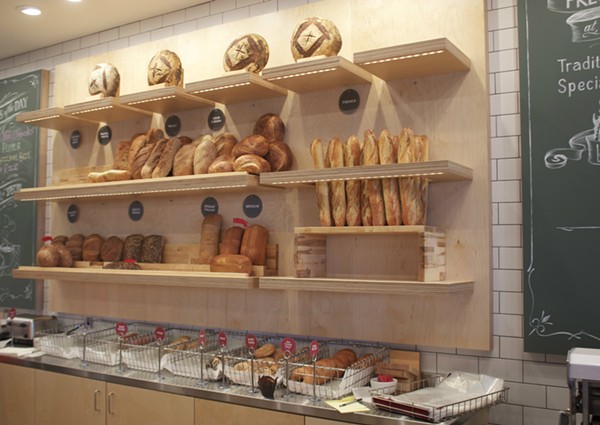 If you're looking for more than a pastry and a cup of coffee, Companion has you covered. The cafe offers a comprehensive menu of sandwiches, salads and soups — a welcome addition to the area's otherwise sparse dining scene. "One of the things that attracted us here is that this is a bit of a food desert," Allen notes." There's some fast food, but not much else around here."

In addition to the cafe and bakery operations, Allen and Gordon are excited about their baking school, which is set to open in a few months. Under the direction of noted chef Cassy Vires (known for her now-defunct restaurant Home Wine Kitchen), students will have the opportunity to learn the fundamentals of bread-making in Companion's brand-new classroom — just one more reason Allen was attracted to this location.

"This just checked every box for us," Allen explains. "It's not often you get to build a facility you want to build." 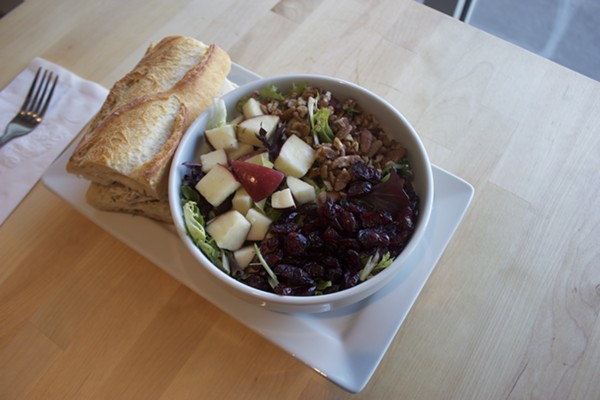 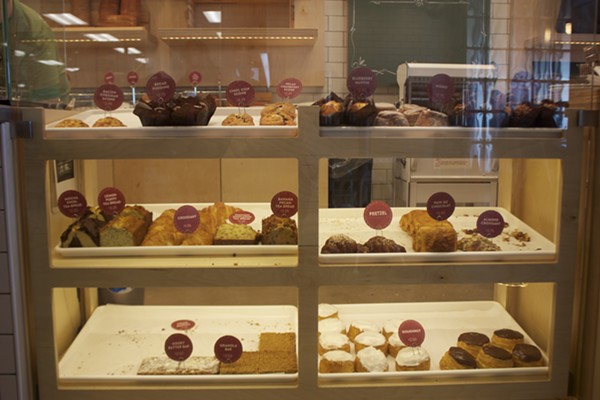 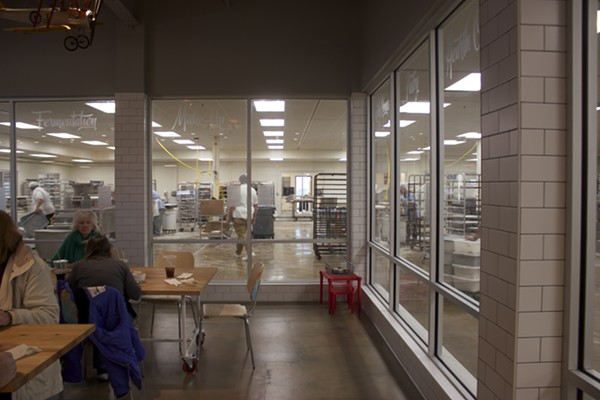 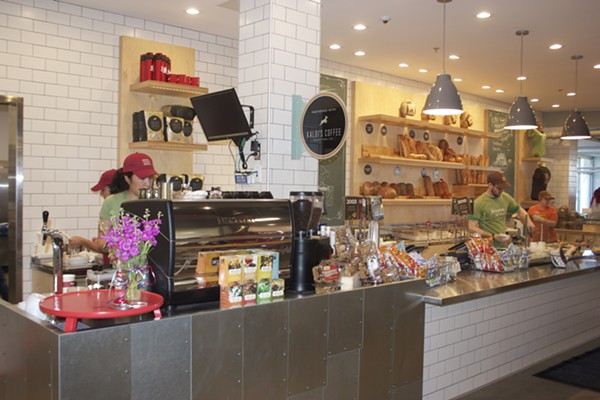 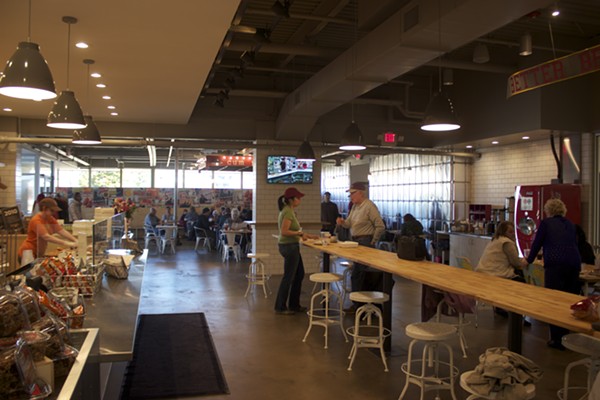 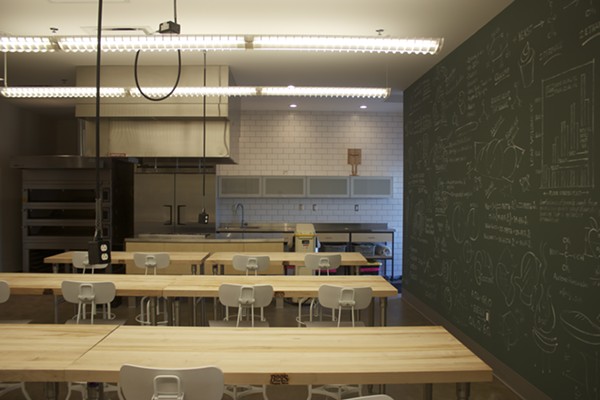 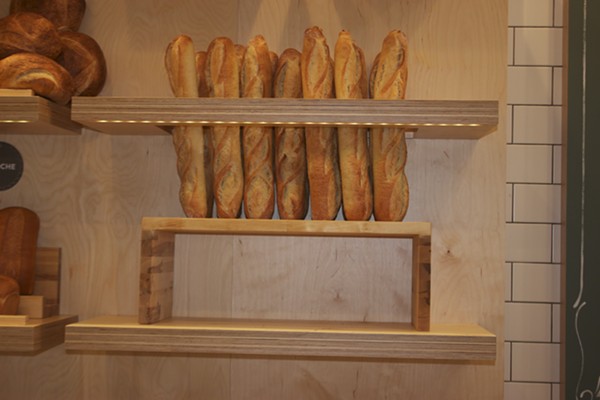