McArthur's Bakery Will Open in the Old Bread Co. Spot on the Loop 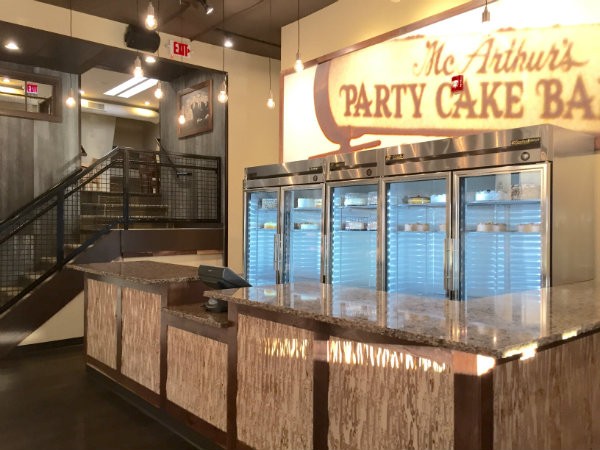 Two months after the locally grown chain pulled out of its sizable location in the Delmar Loop, McArthur's Bakery announced it would be moving into the space at 6630 Delmar. And they're taking the whole thing — all 4,800 square feet.

The 60-year-old bakery/cafe has three locations, with Chesterfield and south county in addition to the Kirkwood flagship. Like Bread Co., it serves both a wide variety of baked goods as well as sandwiches, soups and salads. They also serve Intelligentsia coffee, which is beloved by java snobs.

A frequent Best of St. Louis winner, McArthur's is known for its superior baked goods. It picked up new ownership in 2014. 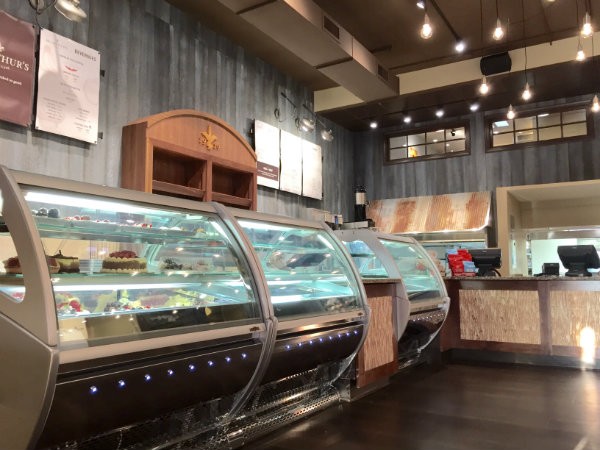 "We're excited to create a new community gathering place in the vibrant Loop neighborhood and to introduce our new and fresh café menu to visitors and neighborhood residents," owner Scott Rinaberger said in a news release. "The same traditional McArthur's bakery items everyone in St Louis has grown up with will be available in the Loop store and our customers also can have a great breakfast or lunch experience in a comfortable and convenient place to relax and meet friends."

According to the release,

The store's theme will build off the warm, modern rustic design McArthur's Kirkwood rolled out last fall. The space will have flexible seating that can accommodate the solo customer to various family, friends, study and meeting groups. McArthur's Loop location will also include a community table in a private area for scheduled or walk-in meetings.


The shop will be open seven days a week, with hours Monday through Saturday from 6 a.m. until 7 p.m. and Sunday from 7 a.m. until 6 p.m. For more information, check out McArthur's website.

The Loop has suffered a spate of closures lately, but even critics of Joe Edwards' trolley plans will admit that vacancies are being filled with a fair amount of speed. Moya Grill recently opened in one vacated restaurant space, and today Edwards announced that he's bringing a new concert venue to the spot being vacated by Big Shark Bicycle Co.