A Look at Gerard Craft's Brand-New Porano Pasta, by the Numbers

When we first wrote about Porano Pasta eleven months ago, St. Louis didn't even have an IKEA. Much has changed in the time it has taken for Gerard Craft's fifth restaurant to come to life, but great things take time — like wine, relational trust, wine, higher education and, yes, wine.


Although we are happy that Craft's first fast-casual concept has finally arrived, with today serving as its grand opening, our sneak peek suggests the concept isn't for the indecisive. If you empathize with Jimmy Buffet, who once said "Indecision may or may not be my problem," you may find the options at Porano paralyzing. You'll need to choose from five bases, eleven sauces, five protein/vegetables (fifteen if you do half-and-half) and eleven toppings — which equates to thousands of options. So many, in fact, we decided to do the math and break down Porano Pasta by the numbers.


Here's what we learned. 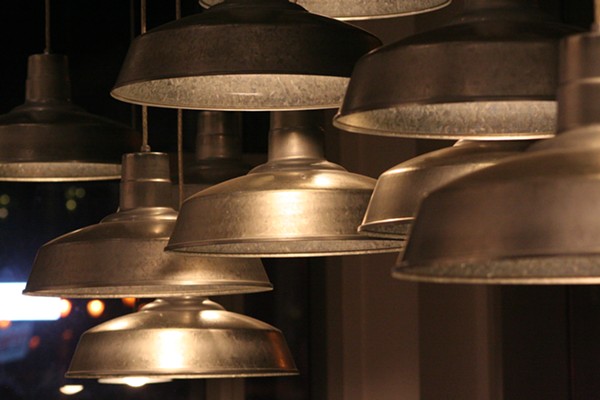 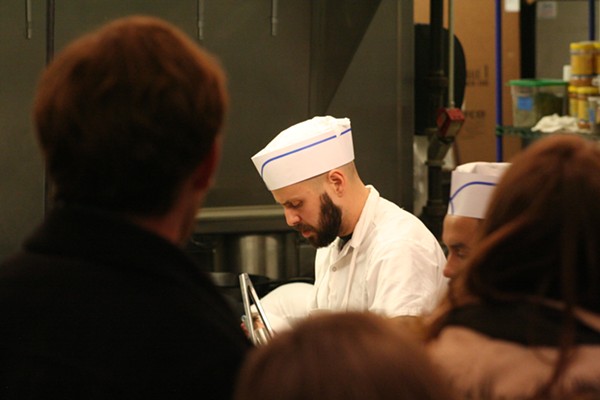 Johnny Fugitt worked in the kitchen of a Sicilian chef who would fly off the handle at any connection between the terms "fast-casual" and "Italian." That chef is mentioned in his book, The 100 Best Barbecue Restaurants in America.