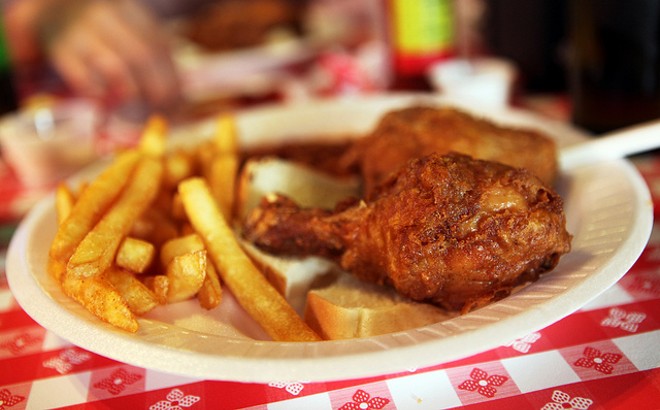 December was a good one for dining in St. Louis. We picked up a brand-new — and utterly delightful — Turkish restaurant on South Grand. A new food truck with an acclaimed chef began serving Six Mile Bridge Beer in Maryland Heights, providing dining where previously there were only beverages. And not only did cult favorite Gus' set up shop in Maplewood — but beloved Blues City Deli opened a new pizza joint in its alley, Melo's Pizza.

Yes, we lost a few good ones. The Loop trolley claimed its first high-profile victim, the Delmar Loop Bread Co. And Stellina and Pizzino will both be missed. Come January, though, we expect even more new openings, so don't cry too hard in that beer. Did someone say ramen?

Editor's note: We updated this story after publication to include the closure of Smoothie King.