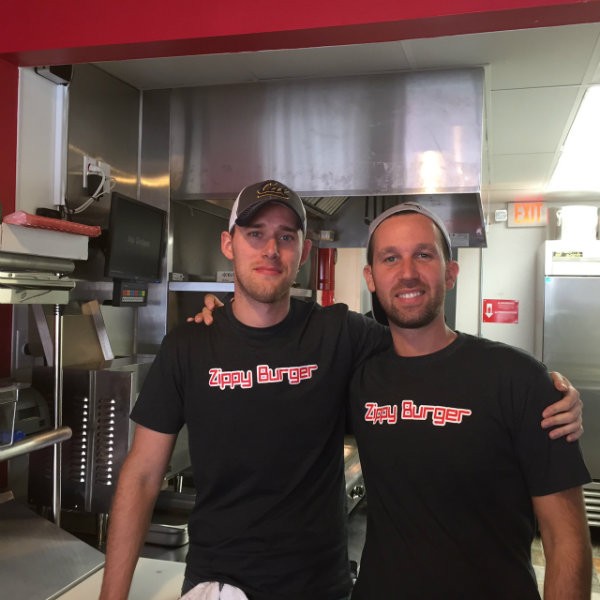 
In that regard it's not unlike In-N-Out Burger, the wildly popular West Coast chain that has yet to make its way this far east. In-N-Out is famous for its incredibly limited menu, as well as its skill in executing it, and Zippy's burgers have a similar feel. Rather than those hulking slabs of meat that have become popular in gourmet restaurants lately, this burger is determinedly old-school: a slim patty topped with American cheese, iceberg and raw onions for crunch, and a slice of tomato. The secret is in the special sauce, which is blissfully tangy, and in the bun, which is neither too big to chew nor too small to hold things together. It's a good burger. 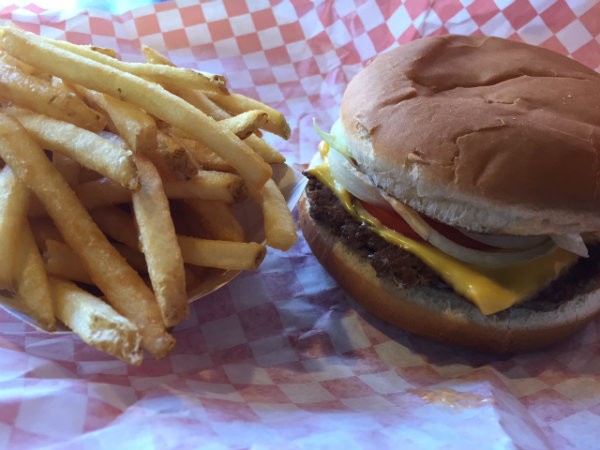 The two guys behind this carefully curated menu are Billy Evans, 27, and Josh Shulman, 26. Friends since they were eight graders in Chesterfield, this is their first restaurant, and they are properly humble about the undertaking, working the counter and open kitchen behind it alongside their hourly employees.

"People think we just work here," Shulman says. If anyone they know from Chesterfield comes by, they laugh, they intend to keep up the ruse.

The way they describe it, they decided to open the place almost on a whim. Shulman is the cook, though Evans says they both "watched a lot of Food Network." At one point, they decided, "Dude, we should open a restaurant." They secured the space that used to be the Gyro House and settled on the burger concept because they thought it would fill a niche in the Loop.

"There weren't any quick burger spots," Shulman says. "We wanted something quick, where you could come in and get out, and something cheap. A good quality burger with fresh ingredients."

Originally, they planned to also offer chili mac, but they realized having the burner necessary to cook it right next to the fryer would be a fire hazard. Now they have their eyes set on a milkshake machine. Maybe in a few months, they say — for now, you can get Pepsi fountain drinks, or Sobe.

In their first week, business has been steady. They're open from Monday through Thursday from 11 a.m. to 9 p.m. and Friday and Saturday from 11 a.m. to 10 p.m., though that may change. For now, they're just enjoying getting the hang of things — and maybe, just maybe, building up a cult following, too. 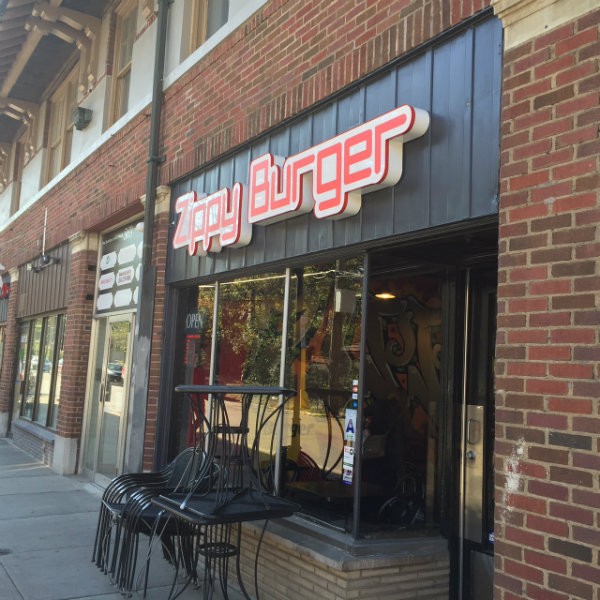