'Tis the Season for a Craft Beer: A Guide to Summer and Fall Special Releases 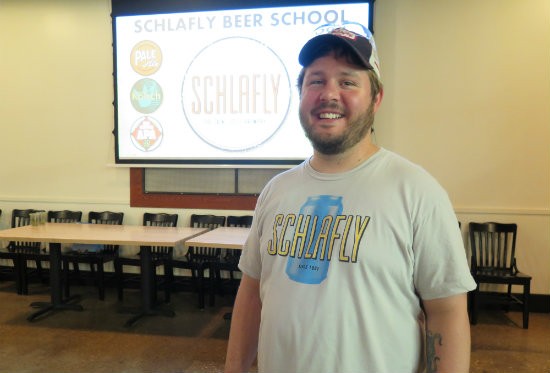 Many breweries offer seasonal and special-release beers to complement their year-round flagships. Check early for news about these upcoming releases on the websites and social-media accounts of each brewery.

Civil Life rolls out its traditional Oktoberfest Lager in September.

Earthbound Brewing produces small-batch beers on a 1.5-barrel system and rotates its beer roster weekly. By late summer, look for its idiosyncratic variations on gose, saison and wit including a black wit with light, fruity coffee. Also, brewer Stuart Keating will roll out a malty, apple-forward collaboration with Apple Knocker Cider based in Cobden, Illinois.

By August, Schlafly will offer both a Pumpkin Ale and Oktoberfest followed by its September release Tasmanian IPA. This hop bomb is brewed only with Galaxy, a Tasmanian hop from Australia with prominent citrus and pineapple flavors.

Modern tradition holds that Oktoberfest begins in mid- to late September. Square One Brewery and Distillery's Oktoberfest Lager and Maple Stout will both be released that month.