Pearl Cafe: Asian Cuisine That Continually Cranks Up the Heat in Florissant

Welcome to Hidden Gem, Gut Check's short love letter to restaurants, coffee shops and bars that lie off the beaten path. These places soldier on in relative anonymity, beloved by their regulars, but largely overlooked by the greater populace. Hidden Gem will attempt to rectify these terrible oversights. Have a Hidden Gem of your own to share? Tell us in the comments. 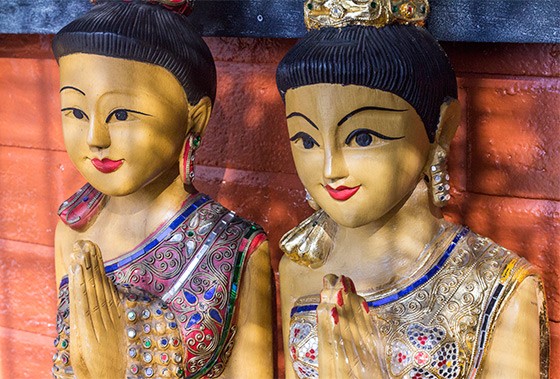 Chef-owner Scott Truong, who also owns the slightly more straightforward Simply Thai, comes from Vietnamese and Chinese heritage and married into a Thai family. At Pearl Cafe, he cooks up a smorgasbord of modern-meets-mainstay Asian dishes including complex Thai soups, Vietnamese pho, stir-fries and curries.

His penchant for seamlessly blending these cuisines on one menu has netted the north-county restaurant numerous honors including Best Thai Restaurant by Riverfront Times' in both 2010 and 2012. Truong can also hang his hat on providing one of the spiciest dishes in St. Louis.

Those daring enough to take the restaurant's four-dish "King of Spice" challenge take heed: ghost peppers, habaneros and Thai peppers make their way into every bite. According to Truong, only 58 people (himself included) out of more than 5,000 participants have completed the challenge over the past four years. 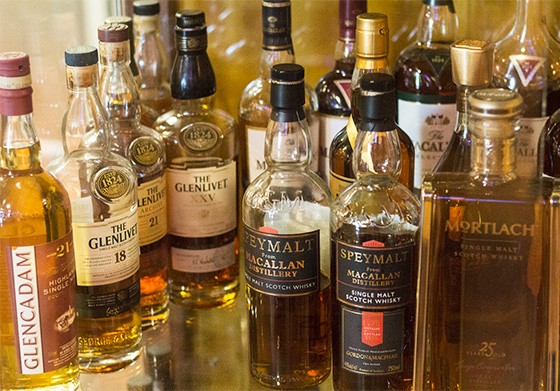 While the standard menu follows the traditional Thai ratings of one to five for levels of heat, the challenge follows a completely different ranking system in increments of 25, 50, 75 and 100. To partake, simply alert your server and choose any entree on the menu to have extra spice applied. To succeed, consume level 25 with two drinks of your choice in 45 minutes before qualifying for the next round.

"I had to do it the first time. 25 is what I eat every day. At 75, you can taste a little of the food, but it's mostly peppers. After that, it's just pure pepper," Truong says. In regards to the non-challenge heat scale, which utilizes Thai peppers mixed with garlic, "Our five is typically spicier than more restaurants' level 10."