Bridge Bread to Open Shop on Cherokee This Spring 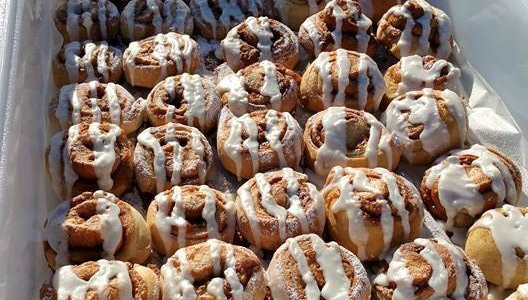 Bridge Bread will open its first retail store on Cherokee Street in the next month or two, founder Fred Domke confirmed to Gut Check yesterday.

The shop, at 2604 Cherokee, will sell the nonprofit baker's artisan bread, brioche dinner rolls, cinnamon rolls and what Domke calls its "coup de grace" -- its "4x Chocolate Rolls," which are studded with chocolate chips, filled with chocolate and topped with chocolate frosting. "They went from being a brand-new product to being our most popular product in three weeks," Domke says.

The new storefront, located at the base of the Nebula coworking space just west of Jefferson, won't be a bakery -- Bridge will continue to bake out of its kitchen on South Grand, and all the breads and treats will be sold prepackaged to keep things simple with the health department. 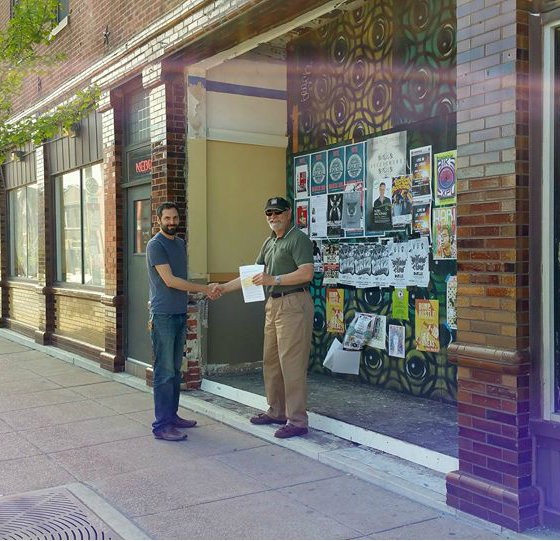 Domke and his wife, Sharon, started Bridge Bread in 2011 after being inspired by a discussion of poverty at their church, Lafayette Park United Methodist. The idea was to provide "supportive employment" for the city's homeless by training them to bake loaves of bread and other goods, then selling their wares to local churches.

Today all five of Bridge's formerly homeless workers are in housing, and the business moves 600 to 800 units a week. (The five bakers are the only people who draw a salary; the Domkes and other support staff volunteer their time.) Church members from a variety of denominations trek to the South Grand bakery from all over the metro area to pick up baked goods to sell after worship services. 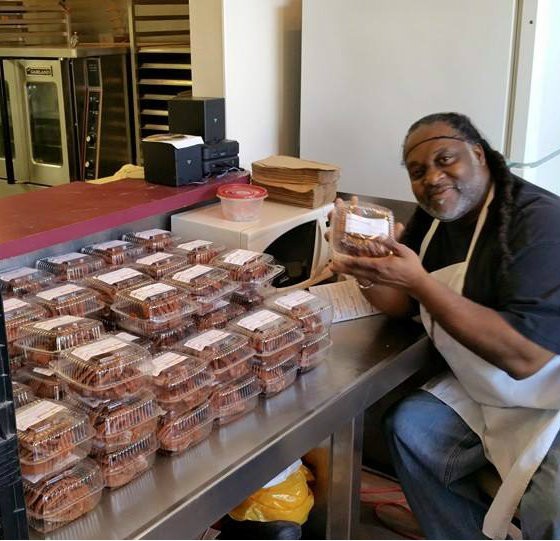 By opening the retail location on Cherokee, Domke hopes Bridge can tap into a new base of customers -- increased profits would mean the ability to hire another baker.

"We're taking a real conservative approach," he says. "We're funded entirely by donations, and so we're going to be staffing the store with myself and others as volunteers. But if we end up doing several hundred dollars worth of sales, we can hire additional bakers, and that will result in more people moving off the streets."

Domke is excited about the Cherokee location. The storefront isn't even a storefront -- it's "a board-up," as he puts it. But inside is a pressed tin ceiling and heart-pine flooring, which he describes as stronger than oak, and it's beautiful to boot. Beyond that, "Cherokee reminds me of what the Loop used to be," he says. "Prices are still moderate, but the foot traffic is up."

The shop could be open in as soon as a month, depending on when the landlord has the space ready, Domke says. "We'll be ready to go whenever they pull the trigger."