The Q-Shack: A New Roadside Eatery That Cooks Up Barbecue and Burritos

As reported by Gut Check in January, the Q-Shack (McCausland Avenue and Manchester Road) fills the space previously occupied by BJ's BBQ, a barbecue spot between a Walgreens store and a used-car lot. Father-daughter team Larry and Angie Lampert, of Lampert's Plush Pig BBQ among other prior local businesses, gave the Q-Shack concept a trial run last fall. After some renovations that include the addition of a full deck and covered patio with forty seats, the stand reopened earlier this month, slinging smoked meats and more.

See also: Lampert's BBQ to Return, This Time in Maplewood

"You're going to come here, and you're going to come to a shack, a barbecue shack -- the way they're meant to be, you know?" says Larry Lampert, who got into the barbecue business in the early nineties. "You can sit out on the deck in a plastic chair with some wood tables, and you know what, if you get some sauce on your face, nobody's going to look at you funny. That's what we are. It's an experience."

At the shack, simply place your order at the window, grab a seat and wait for your name to be called over the house loudspeaker, which simultaneously blasts upbeat popular music. From the menu, Lampert delivers recipes he's developed over time in what he refers to as a decidedly "Tex-Mex style." Visitors will find pit-barbecue options including pulled pork, smoked beef and grilled chicken alongside tacos, amply sized burritos and more.

"We use a wood-fired smoker, do everything on a slow smoke with cherry wood and oak, and it's as fresh as we can keep it," says Angie Lampert, who goes on to add that everything from the sauce to the sides are made from scratch. "I'm smoking every day for what we're using that day. We're constantly just doing as much as we can and it's a lot of fun." 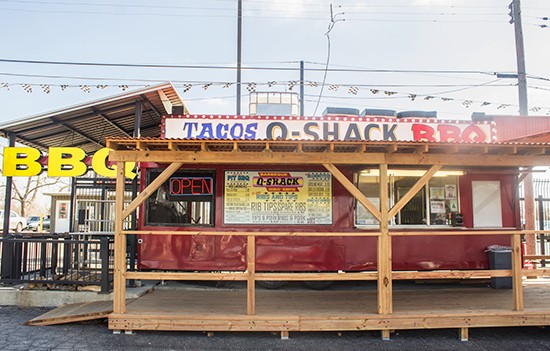 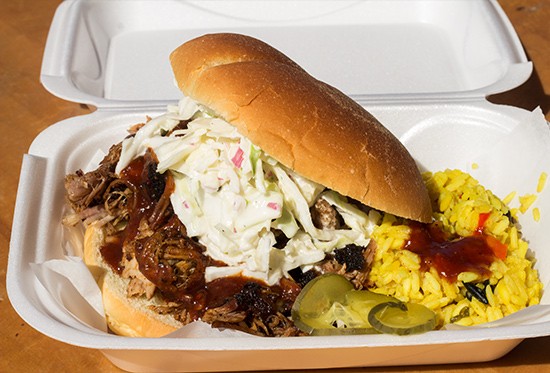 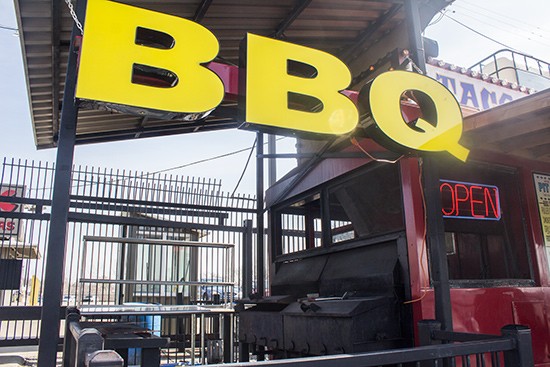 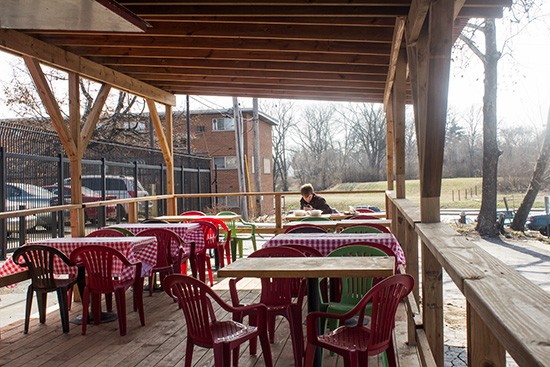 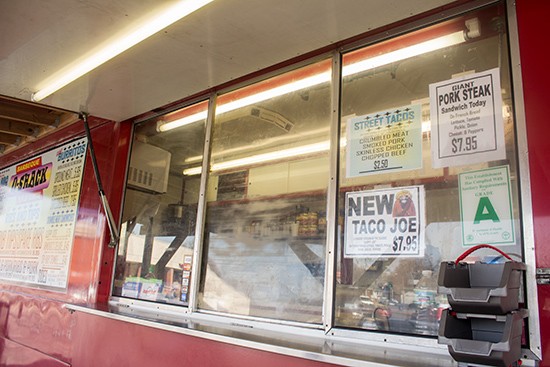 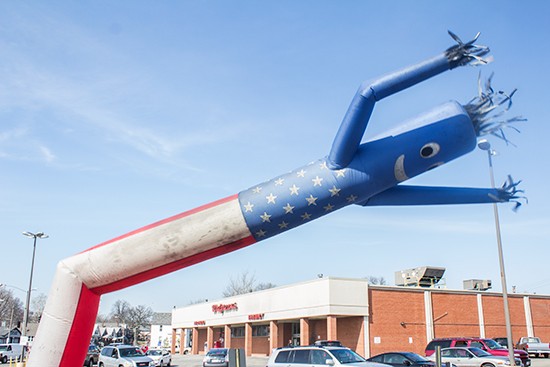 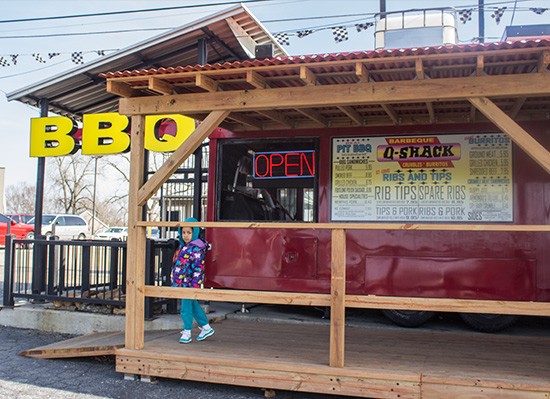